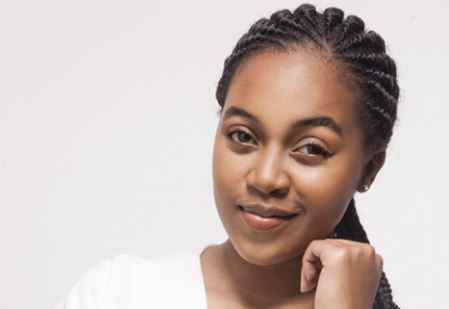 t can’t be easy to play a TV character despised by fans, just ask actress Lerato Marabe who was once slapped by someone who didn’t like her character.

Lerato, who plays the role of Pretty on Skeem Saam, told Drum about an incident that occurred a few years back when she and some friends were in KFC trying to get some food.

“In high school my friends and I decided to go to KFC after school. So while we were waiting in the queue, this one lady walked up to me and slapped me across the face because of the storyline at the time.”

She said she was so upset she called her mom to come fetch her. Lerato added that sometimes people expect celebs to be dolls, always in a good mood and not react.

Her colleague Thabo Mkhabela, who plays Leshole in Skeem Saam, also spoke about the abuse he got from fans.

In a conversation with TshisaLIVE earlier this year, he recounted a time when his character pretended to be someone else online, a practice called catfishing, and he was reprimanded for it by fans in real life.

“They would come to me and shout at me. They would tell me how to behave and tell me what I was doing wasn’t right. They don’t mean harm, they are just excited. But something needs to be done to educate people. They need to know what happens on TV isn’t real.”