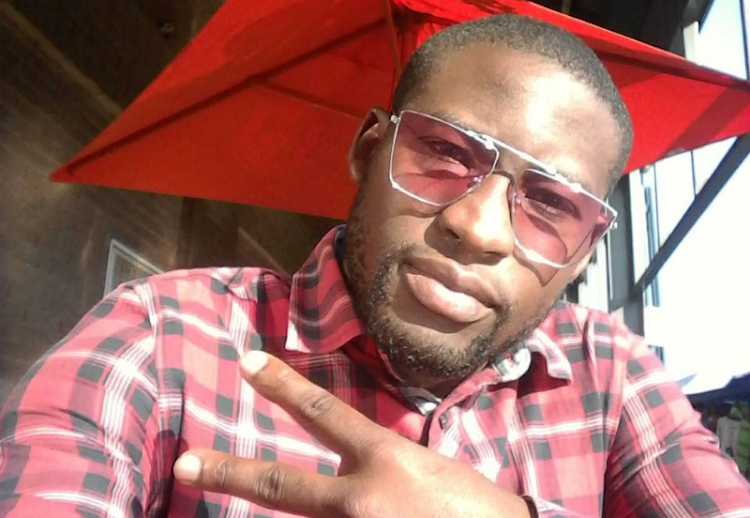 Date My Family’s Nepo was also marketing his sauce at his dates but he wasn’t prepared for Gogo’s korobela.
Image: Via Facebook

After witnessing what a love potion can do on last night’s episode of Date My Family, Twitter is ready for it and wants to know where they buy some.

Nepo, the bachelor, used his dates with potential girlfriends’ families to market his sauce but it was Gogo’s korobela that stole the spotlight.

The old woman “jokingly” said she had used korobela in Nepo’s food, so that he comes back to their family and to Nobuhle. Twitter thought it was just a joke until the bachelor’s final stop shocked them into believing that Nepo may have been guided by the korobela to find his way back to Nobuhle’s house.

Twitter quickly ignored Nepo’s sauce and instead wanted whatever korobela Gogo may have put in Nepo’s food to help them achieve their crushes.

The memes were hilarious!