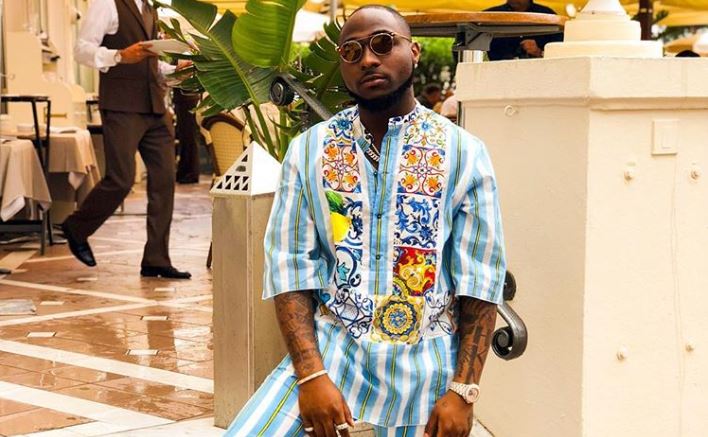 Davido says the world is in love with Africa at the moment and we all have to do the most to make sure the cultural revolution that is sweeping the world has Africa on top.

Speaking at the Midem music festival and conference in Cannes, Nigeria recently, Davido gave props to South Africa for giving the world the most on the Black Panthersoundtrack and said Africa’s influence on the world was a cycle that is “hard to stop”.

“The whole envelope is like a cycle and when you have a cycle, it is very hard to be stopped. First it was the music, now it is the culture, the food, the fashion, and sports too,” he said, before name dropping Naomi Campbell as an example of a celeb that is totes obsessed with the continent.

Davido says that when he moved to America, he tried to do “American music” but flopped. So dude gave in to the power of Nigerian tunes and blew up. His growth from Nigeria to the world all coming from his decision to take African music to the world.

“Black Panther was one of the biggest things to happen to our culture. We used to watching movies about slavery, movies about wars but it’s the first time we are seeing superheros. The (Black Panther fictional mineral) Vibranium is like African culture, it lasts long. The Nigerian football jersey was the only World Cup jersey to sell out, huh? It is crazy for the whole continent to come together.”