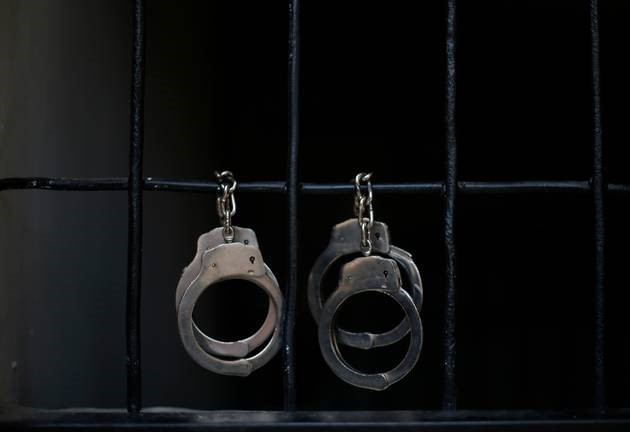 Three people were arrested within an hour after they allegedly robbed a fast food outlet in Port Elizabeth on Friday night.

At about 6.30pm on Friday‚ a fast food outlet in Circular Drive in Walmer was robbed by two men at gunpoint‚ police said.

One suspect had requested a bottle of water and as the attendant went to fetch the water‚ he pulled out a firearm and demanded cash.

Cash was taken from the till.

Police said the shop attendant had activated a panic button and the suspects had run out.

Video footage showed that they had got into a silver VW Polo.

Police said that after viewing the footage‚ members of the Flying Squad and the K9 unit had searched for the vehicle and cornered it.

Three suspects were arrested. Some of the stolen cash and a toy gun were found in the vehicle.

The suspects aged 20‚ 26 and 26 were arrested and detained on a charge of armed robbery. They will appear in court on Monday.