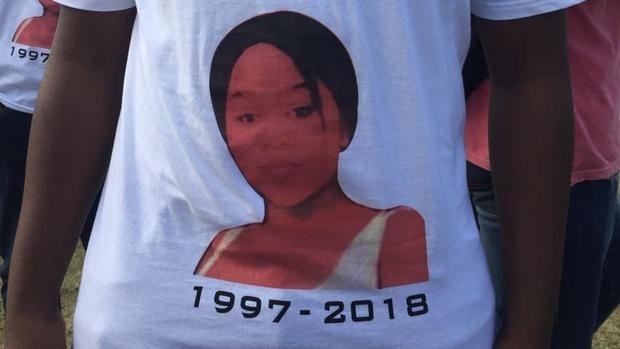 DURBAN – Screams of “help, help me, help me in room 101”, still linger in the mind of a student who lived next door to Mangosuthu University of Technology student Zolile Khumalo who was shot dead, allegedly by her ex-boyfriend, Thabani Mzolo, this month.
The female student, who did not want to be named, spoke to The Independent on Saturday this week when the Deputy Minister of Police Bongani Mkongi was on a walkabout at the Lonsdale residency after Mzolo’s appearance at the Durban Magistrate’s Court on Thursday.

The student said she had difficulty being alone and could not sleep in her room by herself.

“I can only fall asleep if someone is with me. When I am not asleep, I get a fright and jump if there’s a knock at the door,” she said.

Mzolo, who was rumoured to have been a bodyguard to an Estcourt councillor in the past, is charged with murder and possession of a prohibited firearm. He is expected to apply for bail on June 19.