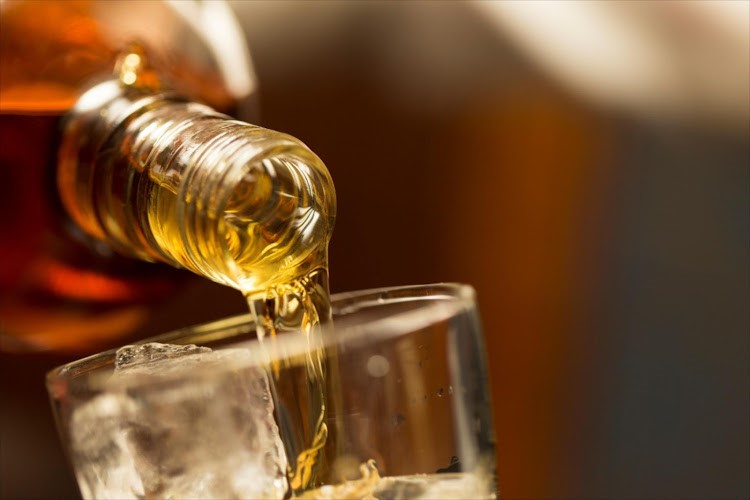 Seven children found passed out on the pavement and inside taxis during an “unruly” school food fair had to be taken to hospital in Cape Town.

Cape Town Law Enforcement spokesperson Wayne Dyason said officers were called to attend a complaint about children behaving in an unruly manner at the school in Wynberg on Saturday.

“The school had been host to a food fair and pupils from various schools attended the function. On arrival the officers found a number of children passed out on the pavement and lying passed out in taxis‚” he said.

“The allegation was that alcohol had been given to the pupils from the taxis. Alcohol could be seen in one of the taxis and a female lying in the taxi passed out. Some of them were vomiting.”

Ambulances were called and medics attended to the children. Dyason said the school had to be cleared of children and the food fair was stopped‚ at the request of the school.

Seven of the children were taken to hospital.