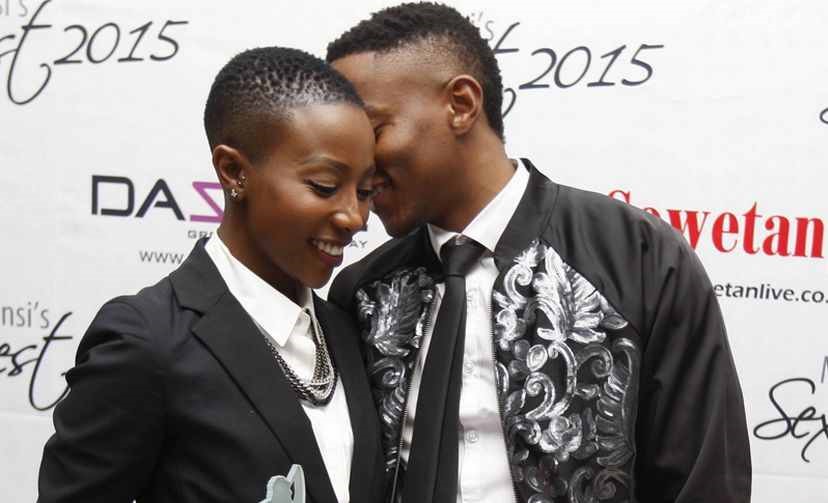 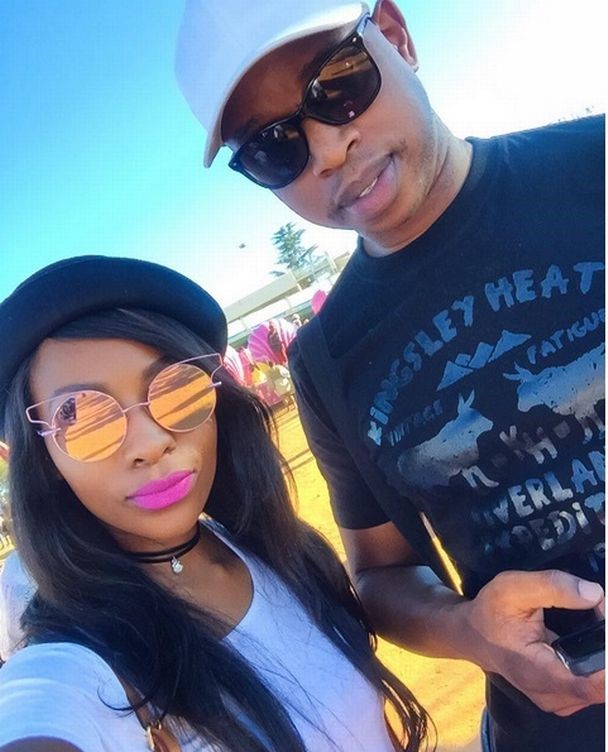 According to  and Sunday Sun it is alleged the media personality is not getting married anytime soon.

The papers have reported that Pearl who is engaged to businessman – Nkululeko Buthelezi was set to celebrate her traditional wedding this weekend but canceled due to “various issues in the build-up to their big day.”

When asked about the recent cancelation of her wedding Pearl still stuck to her statement about remaining mum about anything that has to do with her relationship.

“It is not something that I’m ready to talk about now guys, please understand & respect that.” She told the papers.

According to Sunday World, the paper also asked Nkululeko about the cancelation to which he confirmed that the wedding has indeed been called off and that they were currently at a funeral.