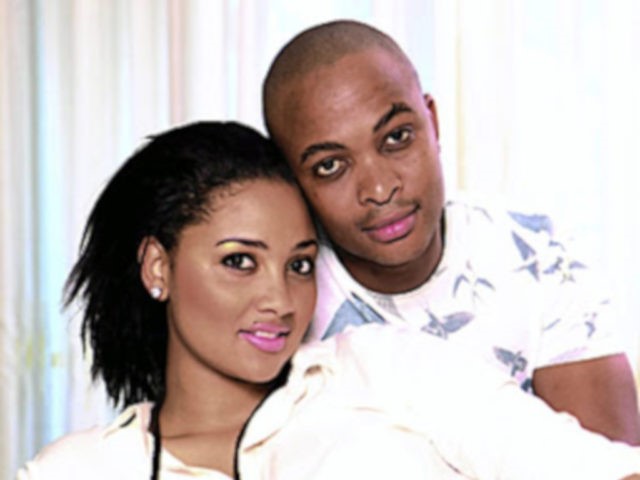 The statement, posted on both of their social media pages over the weekend, details the split between the two.

“Some of you are already aware that we are have decided to go our separate ways. We have both sat down and agreed that is the right thing to do for all involved.”

Thami and Jo-Anne added in the statement that they “have decided to make this announcement to prevent any false speculations.”

An article published in Sunday World claim that the couple, who have been together for eight years, were engaged and Jo-anne had kicked Thami out after finding “a compromising video on his cellphone”.

Jo-anne has thanked the publication for the lies and has clarified that they have “never been engaged.

The couple shares two children together.