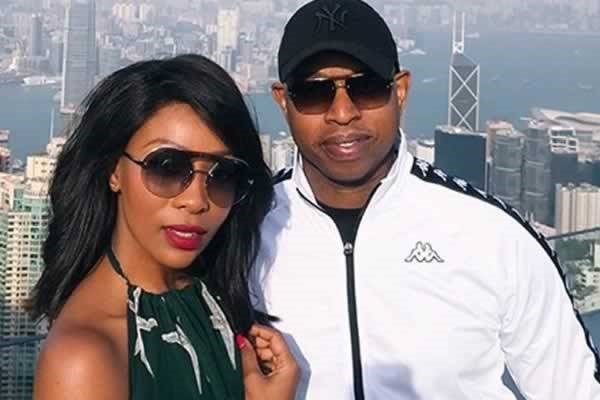 The two were supposed to marry in a traditional wedding on Saturday in Tembisa, but that never happened despite sent out invitations, Sunday World reports.television and radio presenter Pearl Modiadie has pulled out her nuptials with businessman Nkululeko Buthelezi.

The tabloid quoted a source who said Pearl called the wedding off because of a “silly” fight with the businessman.

However, their fights may not be as silly because the source said Pearl felt restricted in their relationship and “always walked on eggshells” around the businessman.

Last year, the two called off their engagement, but later got back together.

The tabloid’s source however says this could be the last straw for the ‘Zaziwa Tv show’ presenter.