Masinga spent two seasons at Leeds between 1994 and 1996, scoring five times for the Elland Road club.

He also had spells with Bari and St. Gallen although his most prolific stint came with Mameldodi Sundowns before his switch to England.

Former striker Masinga also won 58 caps for South Africa and scored the goal that saw them qualify for their first ever World Cup in 1998. 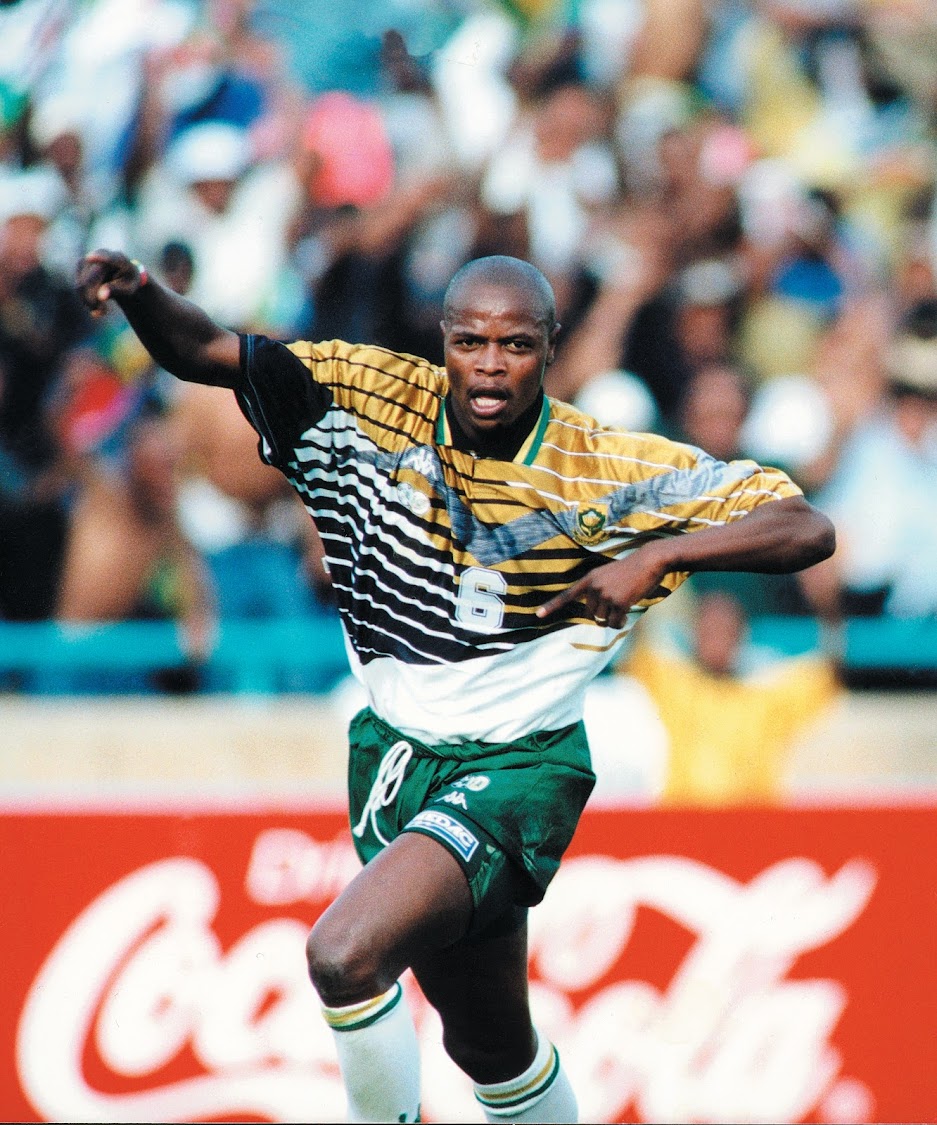 “Sad day for South African football. A loyal servant of the game, on and off the field of play,” Jordan confirmed in a statement.

Masinga was admitted to a Parktown hospital in December after falling ill.

It was confirmed he had passed away on Sunday morning.

Buddha Mathathe‚ the president of the South African Masters and Legend Football Association, said: “He is gone. Our legend is gone…….It is not right.

anny Jordaan, the president of the South Africa Football Association and the man behind taking the World Cup to the country in 2010, paid his tribute.

He said: “It’s a sad day for South African football. A loyal servant of the game, on and off the field of play.”

Our thoughts are with the family and friends of Phil Masinga who has passed away aged 49. pic.twitter.com/VLyfNK2eSy

And Leeds were quick to release a statement on Twitter which read: “It is with great sadness that the club has learnt of the former striker Phil Masinga’s passing.

“The thoughts of everyone at #LUFC are with his family and friends.”

It’s as though 2019 wants all good people gone.

I remember Phil Masinga coming on in his first match for Sundowns against Swallows. Came on and scored the equalizer and I celebrated for a week #RIPPhilMasinga

One of the greats is gone. Sad day.
Phil Masinga