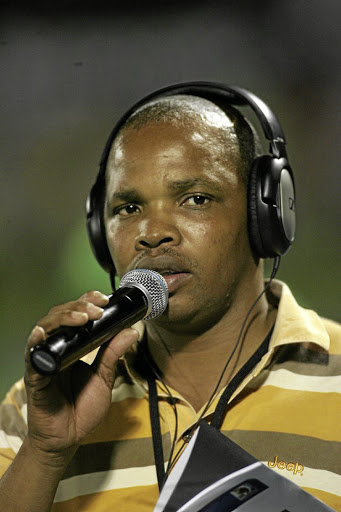 The SABC Summer Song of the Year is normally voted for by listeners of the 18 SABC radio stations and it is played on December 31 to usher SA into the New Year.

Each radio station selects its own Top 10 based on the station’s airplay.

Ndlovu said every year, he had the Summer Song of the Year, SABC would indicate their participation. He said this year he was shocked that SABC did not signal its participation.

Owen Ndlovu has accused the SABC of stealing the intellectual property of his Summer Song of the Year concept.

Ndlovu, who has been partnering with SABC for the past two years in organising the event, is fuming that the public broadcaster stole the idea and is now running it on its own.

“Somebody will say Ukhozi FM has been doing it for years, but there was no public voting involved before. They handle it the way they do their weekend Top 20, which is based on their playlist. But it is not voted for by people. We identified the spot of the 31st [Dcember] and SABC loved it too.”

SABC acting spokesperson Mmoni Seapolelo said the Ukhozi FM’s Ingoma Ehlukanisa Unyaka was not a new concept, but an initiative which the station started many years before entering into a partnership with Ndlovu in relation to Summer Song of the Year.

“We refute the allegations that Mr Ndlovu came up with the concept. It must be noted that all SABC radio stations have always closed the year with some kind of music hits countdown.”

The SABC Summer of the Year winner walks away with R150,000 in cash and a car worth R230,000. The recipients of SABC Summer Song of the Year includes Mroza Fakude and Master KG.

He said: “I spoke to SABC about the voting mechanism by listeners and that one listener will win a car. All parties were not happy.”

“We still have one year remaining in the contract. We are going to interdict that because they are stealing.”

Seapolelo said: “The SABC can also confirm that the organisation was in a partnership with Mr Ndlovu for three years, with 2018 being the final year of the partnership. The partnership entailed Mr Ndlovu organising prizes to be won by some of the voting listeners.”

“It must be emphasised that there is no new contract or partnership in place with Mr Ndlovu due to a number of challenges experienced in the past and SABC radio stations will continue to run their own end of the year campaigns.”