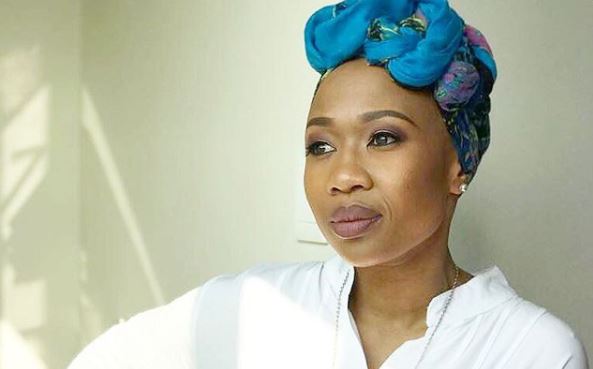 TV and radio personality Dineo Ranaka and her ex-manager, Palesa Molemela, have reached a settlement agreement over their protracted R20,000 legal battle.

Payment confirmation from Ranaka’s bank that Sowetan has seen, shows that she deposited the money over two amounts; R5,000 on December 5 and R15,000 two days later.

“When the lawyer called me I was a little annoyed that she only reached out at the very end of the process and they were willing to settle the entire amount,” Molemela said.

“A part of me felt disrespected, she could have done this from the get-go and I didn’t need to run up and down.

anaka’s lawyer Mojalefa Motalane, who has been handling everything on her behalf, said he needed to get authority from his client before he can comment further.

The signed court settlement that Sowetan is in possession of reads: “Whereas the judgment creditor [Molemela] issued summons against the judgment debtor [Ranaka] for certain relief under the above case number; and whereas the parties wish to settle the dispute between them.”

Molemela demanded R22,000 for services rendered between October 2017 and August last year as Ranaka’s booking manager and administrator. However, since Molemela’s claim exceeded R20,000; she was forced to institute a claim for a lesser amount in order to pursue the case at the small claims court.