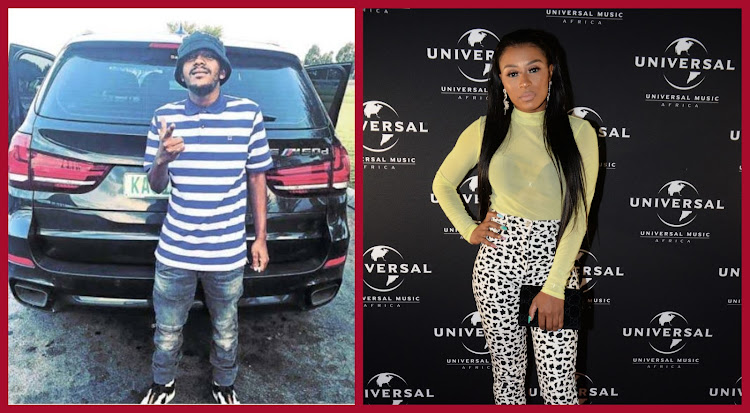 Social media is buzzing right now as fans and music lovers try to predict what will be the Song of the Year.

From AmaPiano’s Kabza De Small dominating the music scene this year to DJ Zinhle, theinternet is having a meltdown about who deserves the title.

So who will take the title this year?

To top things off, Ukhozi FM’s list of contenders this year has been met with backlash from social media users.

This is not the first time the radio station has been accused of showing favouritism to its “own”.

While the announcement was celebrated by some, others said the only reason KwaZulu-Natal people did not vote for King Monada was because he was from Limpopo.

Hitting back at the tribalism debate at the time, Prince Kaybee said he didn’t understand how the song of the year vote was about tribalism, as he was not Zulu.