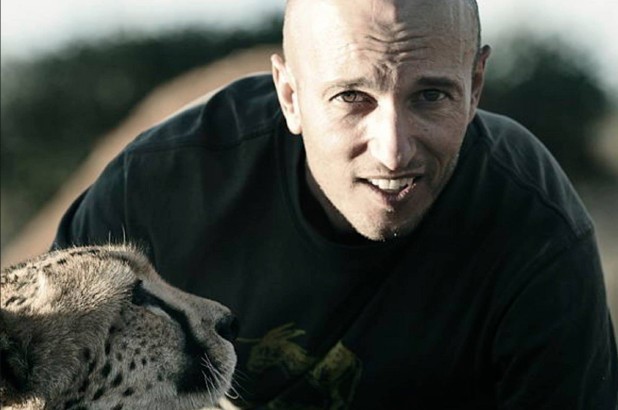 Award-winning filmmaker Carlos Carvalho died after an accident while shooting a game lodge in South Africa. He was tragically killed when a giraffe attacked him while he was getting a shot of the animal.

Carvalho had been working on the majority of a series about a British family who have set up a game lodge in South Africa. While shooting a closeup of Gerald the giraffe’s body and feet at the Glen Afric Country Lodge, the animal became “inquisitive” and headbutted him sending him 16 feet in the air and causing massive head injuries.

After the attack, he was airlifted to Johannesburg’s Milpark Hospital. He died on Wednesday night from his injuries. The announcement of his death was made via a statement on the film crew agenc is with a very sad heart that we have to announce the passing of Carlos Carvalho‚ one of our favourite DOP’s. Carlos was filming a feature at Glen Afric and had a fatal run in with a giraffe on set. He was flown to Milpark Hospital but succumbed to his injuries 20:50 last night. Our thoughts and condolences go out to Carlo’s family and friends during this very sad time. He will be sorely missed.”

Carvahlo won the Silver Lion at the Cannes Film Festival in 2003 for a public service announcement for “Childline.” He was also honored in 2014 with an African Movie Academy Cinematography Award for his work on “The Forgotten Kingdom.”