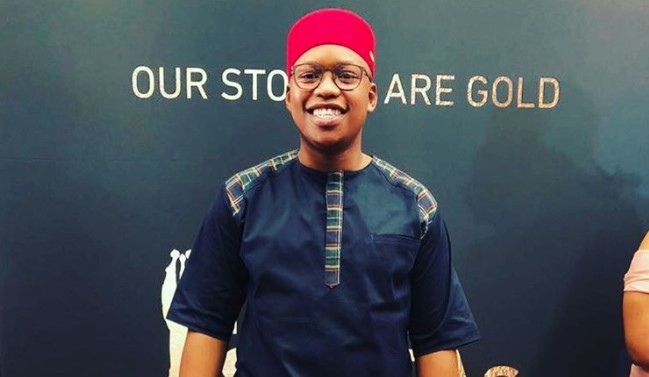 The family of the now late television producer confirmed that they would bury Akhumzi this coming Saturday, Akhumzi will be laid to rest in Johannesburg.

Family spokesperson Percy Vilakazi briefed the media on Monday and explained that the family is still in utter shock over the passing of Akhumzi, Siyasanga and Thobani who died in a fatal car crash in the early hours of Saturday morning.

In an interview on Metro FM, Percy said that Akhumzi was going to the Eastern Cape for his uncle’s wedding and then a funeral of another family member.

Akhumzi’s memorial service will be held on Thursday at the Rhema Bible Church in Randburg, Johannesburg and his industry peers are currently working at giving him a beautiful send off. Everyone is said to be welcomed to join the memorial service.