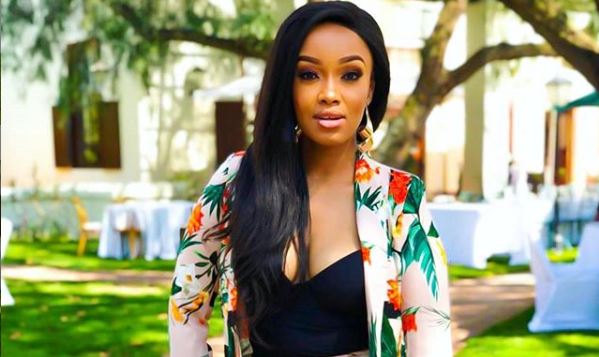 You might know her for her role on the popular telenovela The Queen as Kea Khoza, but Dineo Langa has proved that she’s definitely a triple threat.

While she is better known for acting, the audience attending her husband Solo’s DreamersABCs show at the Joburg Theatre on Tuesday night were surprised to hear the pipes that Dineo had.

She hit the stage and sang alongside her man, serenading the audience with her sweet voice.

One of the audience members from the opening night show shared a video that showed Dineo bringing the production’s storylines to life with her voice, while her man rapped to the beat and narrated the story.

Before the show, Dineo enticed people and told them that she would be on stage singing after many years.

“Jumping on stage tonight after so many years, thanks to Solo. Hope I see you guys in the crowd.”