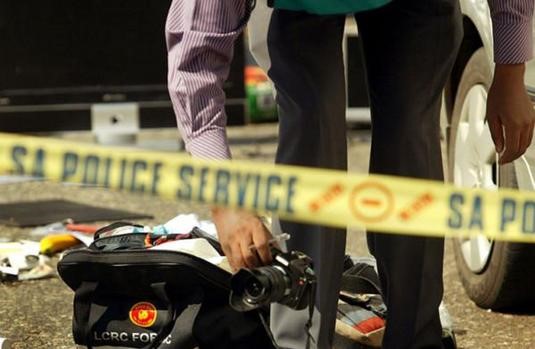 King William’s Town – Msobomvu police are investigating a case of culpable homicide after a pedestrian died when he was hit by a car on the N2 at Butterworth on Saturday evening, Eastern Cape police said.

“It is alleged that a vehicle hit a pedestrian on Saturday 19 May 2018 at about [5.40pm] along [the] N2 road not far from Walter Sisulu University, Butterworth,” Captain Jackson Manatha said.

The male pedestrian was rushed to Butterworth Hospital where he was declared dead on arrival. He had not yet been identified and police appealed to anyone who could assist in identifying the man to contact Msobomvu police at 047-492-0180, Manatha said.