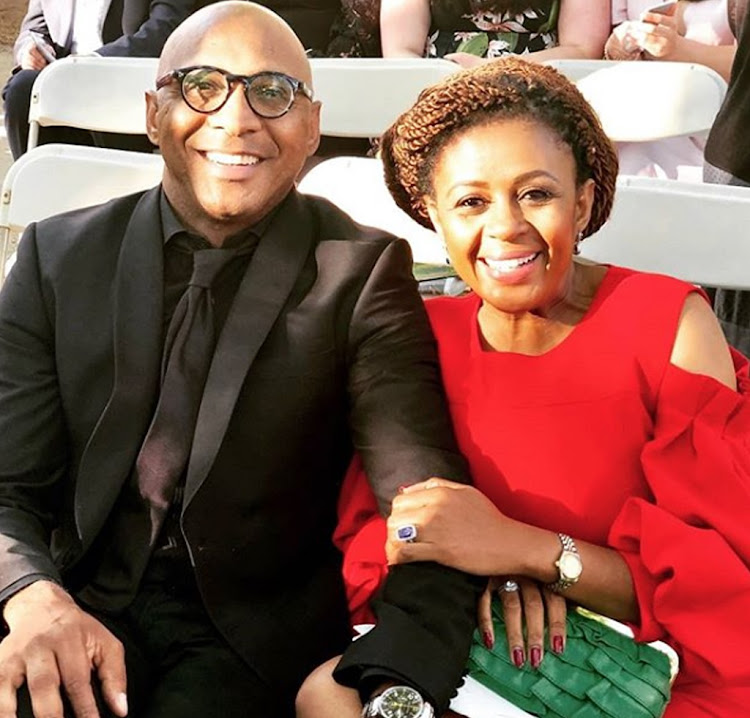 Celebrity couple Basetsana and Romeo Kumalo have laid criminal charges and are applying for a protection order against an author who allegedly started a rumour that they had appeared in a gay sex video.

In their official response released yesterday, the couple said it had been enormously challenging to stay silent over the past week since the rumour surfaced.

“Our silence thus far has not been because there is any merit or truth in these allegations — but simply because we have been so deeply shocked and hurt by the salacious content and manner in which it has been recklessly shared and spread,” they said in a statement.

Social media was abuzz with a claim that Romeo had participated in a sex act with a popular South African rap artist while Basetsana watched. The act was said to have been filmed.

“The allegations allude to a sex tape which does not exist. The source of the allegations is an author whom we have never met, spoken to or had any dealings with,” the couple said.

“We can only deduce for reasons which remain unclear that the motivation behind these unfounded and salacious rumours was nothing but pure malice, and perhaps an attempt by the author to create publicity and boost her book sales.”

Those who responded to her claimed to know the identities of those mentioned in her tweet.

Phamotse has not responded to a Sunday Times request for comment.

The tweet did not name the couple, but Twitter was soon awash with rumours that it was the high-profile former Miss South Africa and her businessman husband.

The Kumalos decided to take a stand against the author and the “keyboard warriors who so swiftly jump on the bandwagon to share harmful content”.

They have laid a crimen injuria charge against the author and are weighing action against media that carried the rumour.