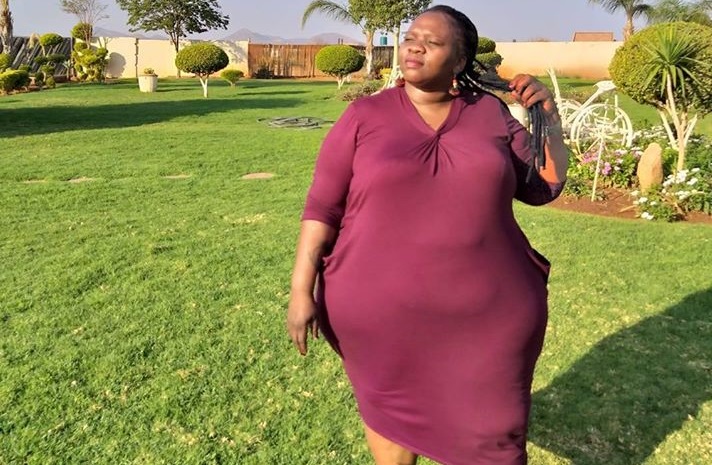 Internationally renowned SA opera singer Ann Masina is determined to fight against those who body shame and bully her, including while playing the role of Saartjie Baartman in the hit theatre show Venus vs Modernity.

The production explores the links between Saartjie’s experiences on show in Europe with the modern day struggles of body issues, gender based violence and sexuality.

The star told TshisaLIVE that she has often been discriminated against because of her weight and said it even reared its ugly head while performing the thought-provoking piece.

“I was on stage and there was a couple filming me. They were zooming in on my body, just my body, and making remarks about my size. I felt in that moment like Saartjie would have.”

She said the incident left her disgusted and determined to speak out.

“I was not being appreciated for my talents. I had been relegated to an animal, a toy, an exhibit to be poked at and made fun of. I was not human in that moment and in 2019, that cannot be accepted. We cannot be silent” she said.

Ann added that her weight had seen her being bullied, contributed to her marriage falling apart and being told to her face that she was too fat to perform on certain projects.

“I have often felt like I am judged. There was this one incident where I was auditioning for a part in a project and when I finished auditioning the director told me bluntly; ‘You have a beautiful voice but I cannot cast you because you are too fat.”

She said it made her feel she was being judged for her weight and not her talent.

“It is horrible. Suddenly you don’t get cast because of how you look. It shows me that I am not my voice but I am my body.”