This year has really not been easy to many of us, Somizi is one of the people who is going through the most. What only took place a few months ago is affecting him even today.

A few months ago, Sunday world reported on the story of Somizi allegedly abusing Mohale in the duration of their marriage. The article reported that Somizi had been abusing Mohale physically, emotionally and financially. The two were not as happy as they would look in pictures. The article also confirmed that the two are getting a divorce. 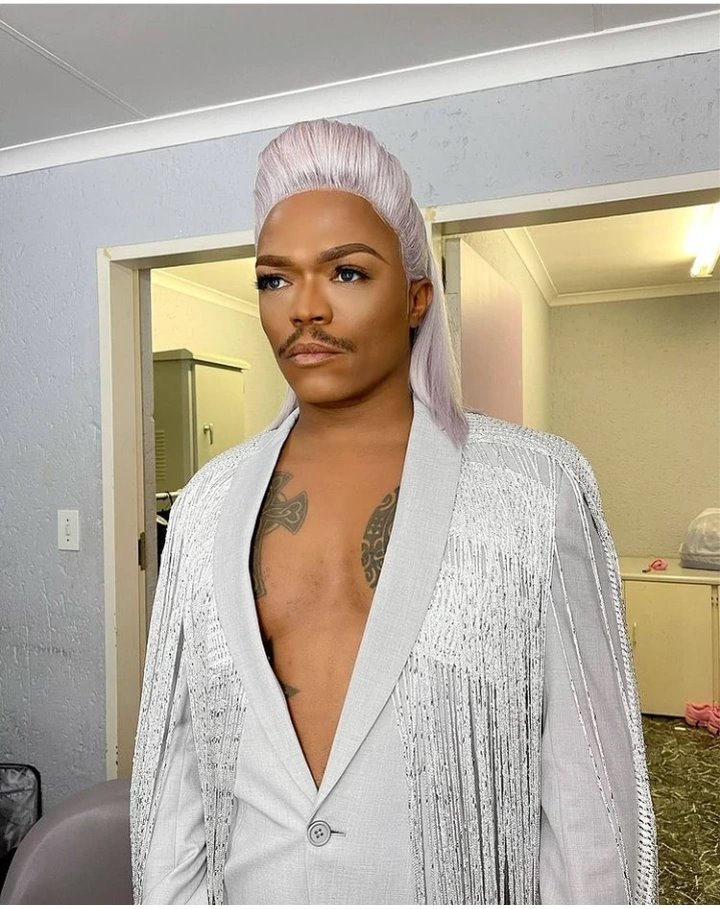 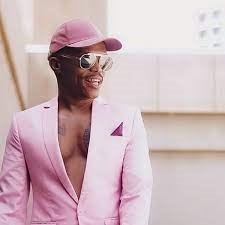 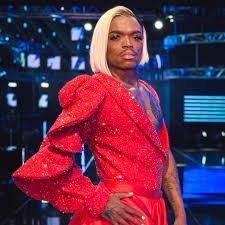 Obviously somizi came out and denied these allegations. Unfortunately, it was already too late. Somizi was booted from both from metro fm and Idols SA. Each week in the talent show there is a new judge in replacement of somizi.

Well, Somizi had not been dancing for about 2 years and now that he has got too much time on his hands, the media personality has gone back to dancing. He is choreographing again and he says he had missed it.