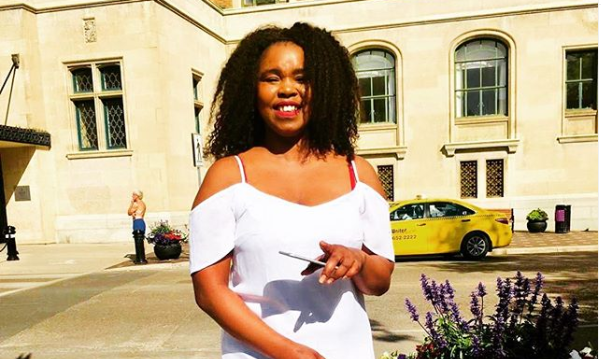 Idols SA twins Viggy and Virginia Qwabe have captured the hearts of Mzansi with their undeniable talent, and Zahara is ready to take them under her wing if they don’t end up winning the show.

The pair have performed several songs by Zahara during their journey on Idols SA so far this season, and speaking to TshisaLIVE this week Zahara said she had been watching and was super impressed.

She said the pair had opened for her at a show in 2017, later sharing a picture of their meeting on social media.

Zahara said she was proud of their growth so far and wanted to sign them up.

The musician said that not everyone could win the show and she didn’t want the twins’ talent to go to waste.

“They can sing. They are unique but there is so much talent. I know that not everyone can win. In my eyes they are already going to win, but if they don’t, I am here.”