Many people probably know her as Akhona Griffiths or Memela. However, her real names are Maggie Benedict. 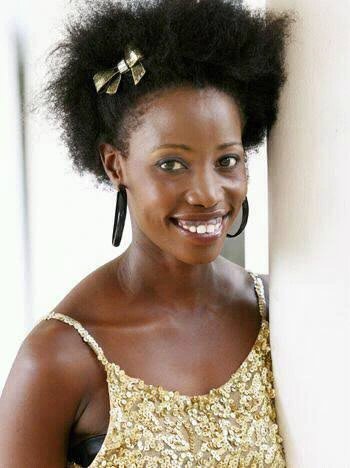 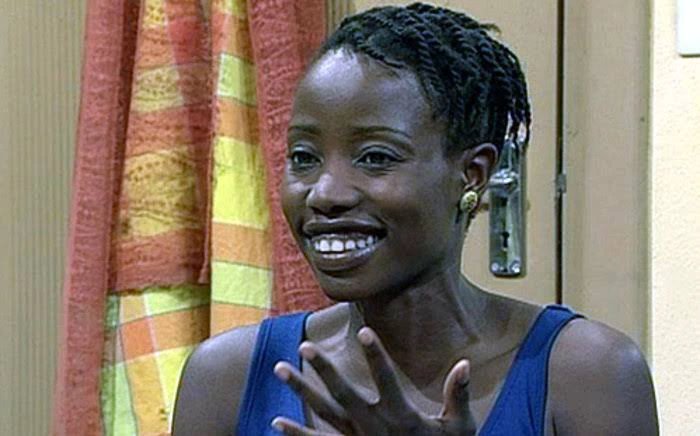 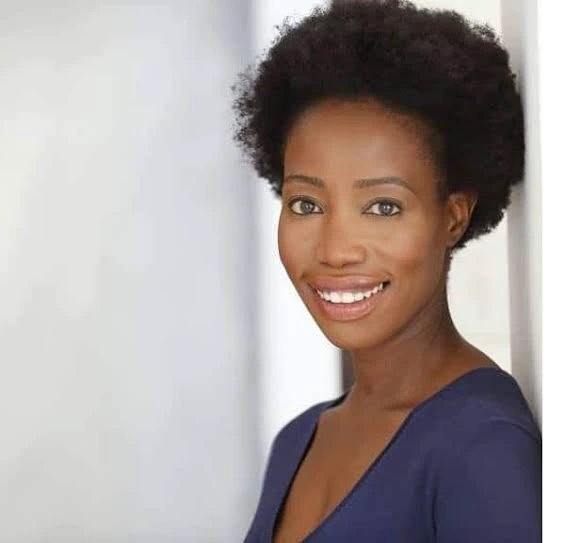 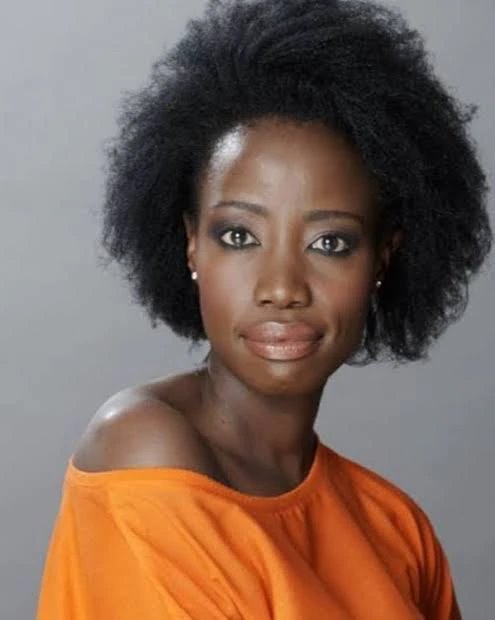 Akhona Griffiths or Memela is the character that she used to play in Generations (now known as Generations the legacy).

After playing a role in one of the biggest drama shows in the country, Generations, Maggie Benedict became more famous and gained more followers and recognition.

She was born in one of the well-known townships in the country, Pretoria, which is located in Gauteng.

The South African actress was born on the 10th of February 1981, which simply means she is now 40 years old but will be turning 41 in few months to come.

In the SABC1 telenovela, Generations, she spent only three years but was able to build herself a reputation.

There were rumours that the Generations actors started a strike and were all fired. After that, the likes of Akhona Griffiths, Mawande Memela and others moved to the Etv newly launched drama back then, Ashes to ashes.

After it was announced that there will be a show called Ashes to ashes, a lot was expected, however, they did not meet that much expectations.

Apart from Generations and Ashes to Ashes, Maggie Benedict also played a role at Attack On Durfur back in 2009, Step to a start up in 2014 and Queen of Kwate in 2016.

She also appeared in Hard Copy, 7 de Laan, The No. 1 Ladies’ Detective Agency, Geraamtes in die Kas, Super Wings and many other shows.

However, for the past years, she has been nowhere to be found.

Many people have been wondering how she has been doing. To make things much worse, she is not even active on social media. On Twitter, she was last seen back in 2013.