Xhosa men traditionally filled the roles of warrior, hunter and stockman and as such, animal skin formed an important part of their traditional wear. On special occasions embroidered skirts are worn with a rectangular cloth over the left shoulder, or a tunic and strands of beaded necklaces.

A married woman covers her entire body to indicate that she is spoken for. She wears a thick cowhide skirt that has been softened with animal fat and charcoal. Traditionally, women covered their bosom with a cloth, but nowadays cotton vests or beaded bras are worn along with beaded necklaces.

The most iconic adornment are circular-shaped hats called izicolo, which are worn by married women. These hats were traditionally made of grass and cotton and measured as much as a metre across to protect the wearer from the sun. 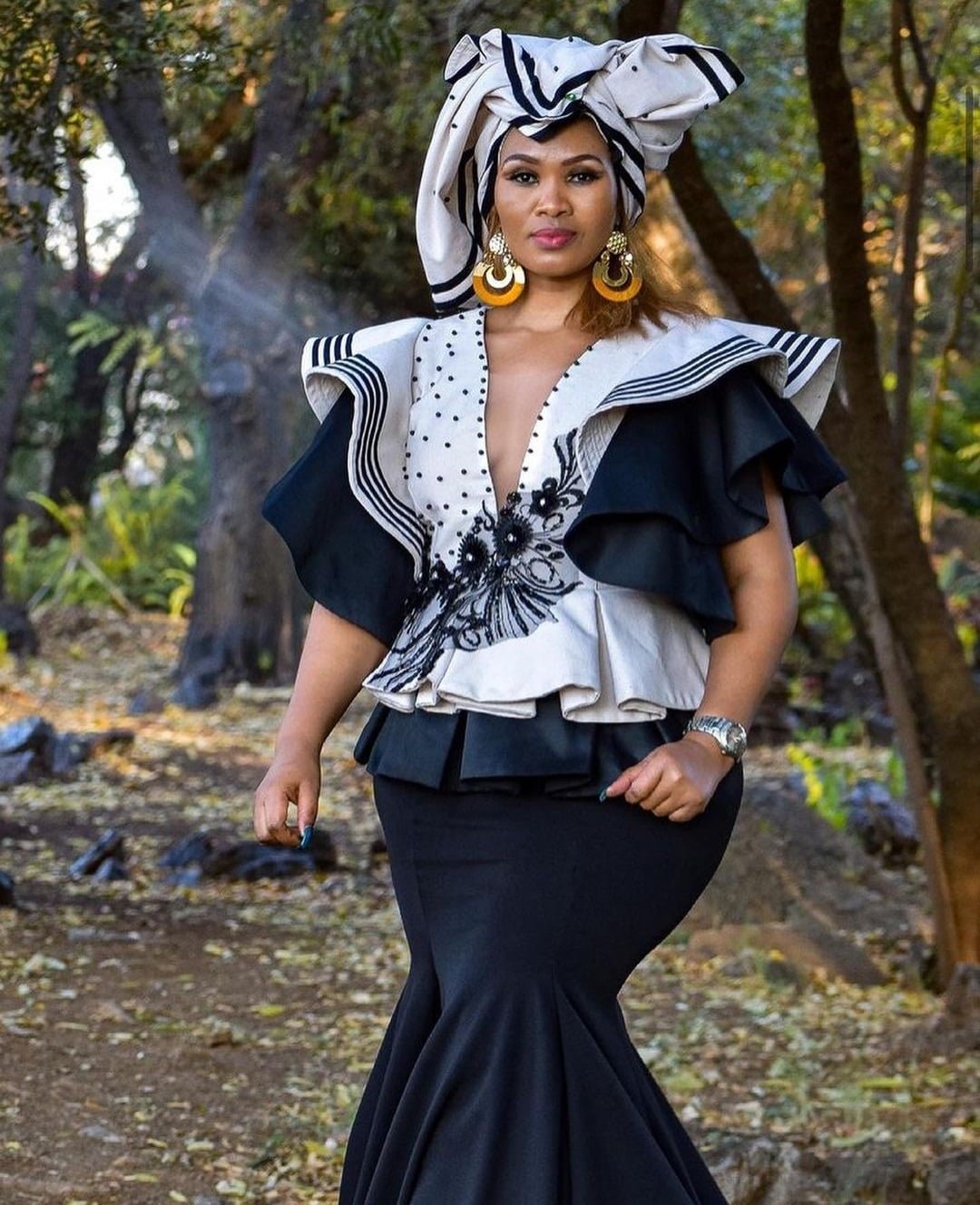 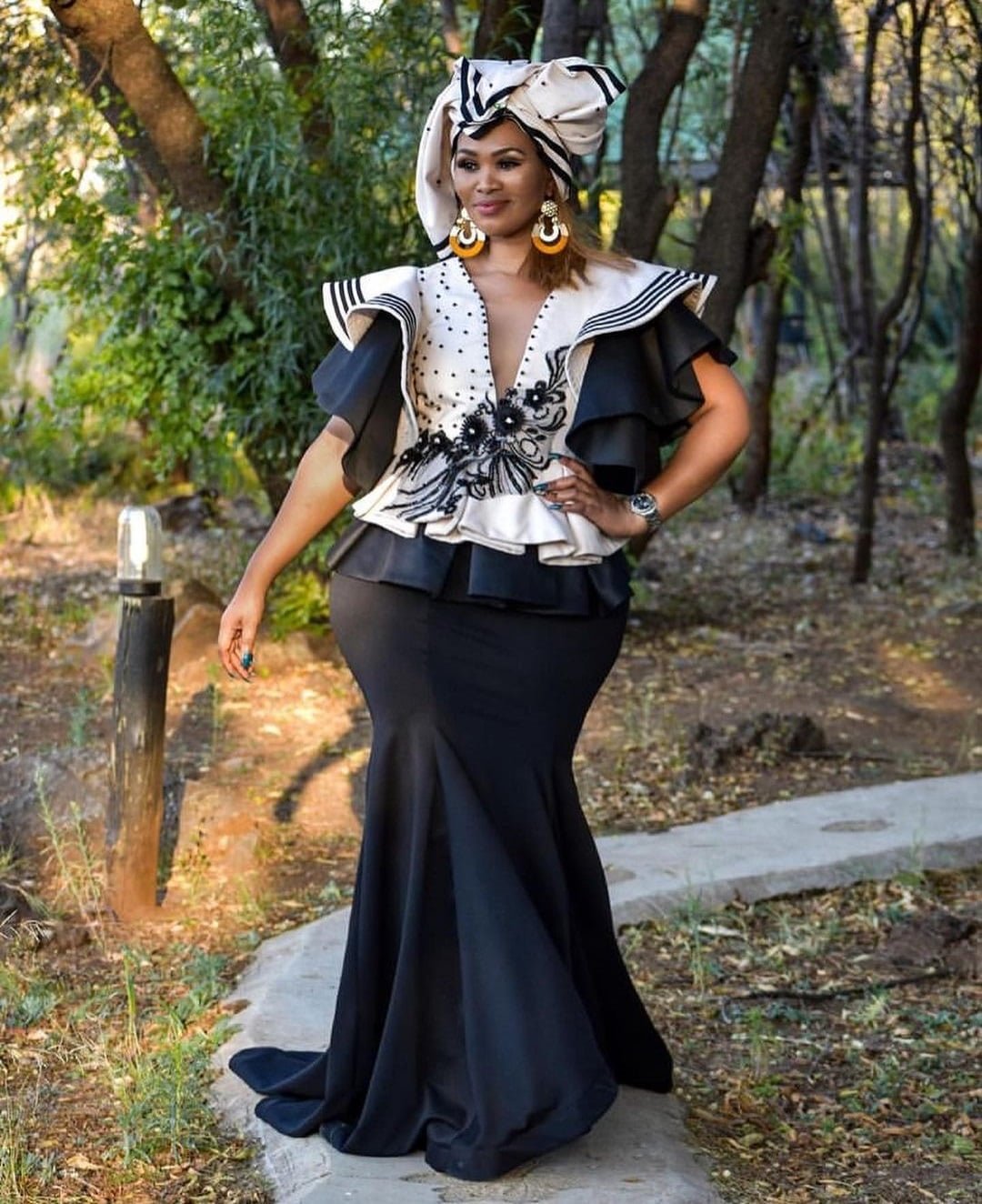 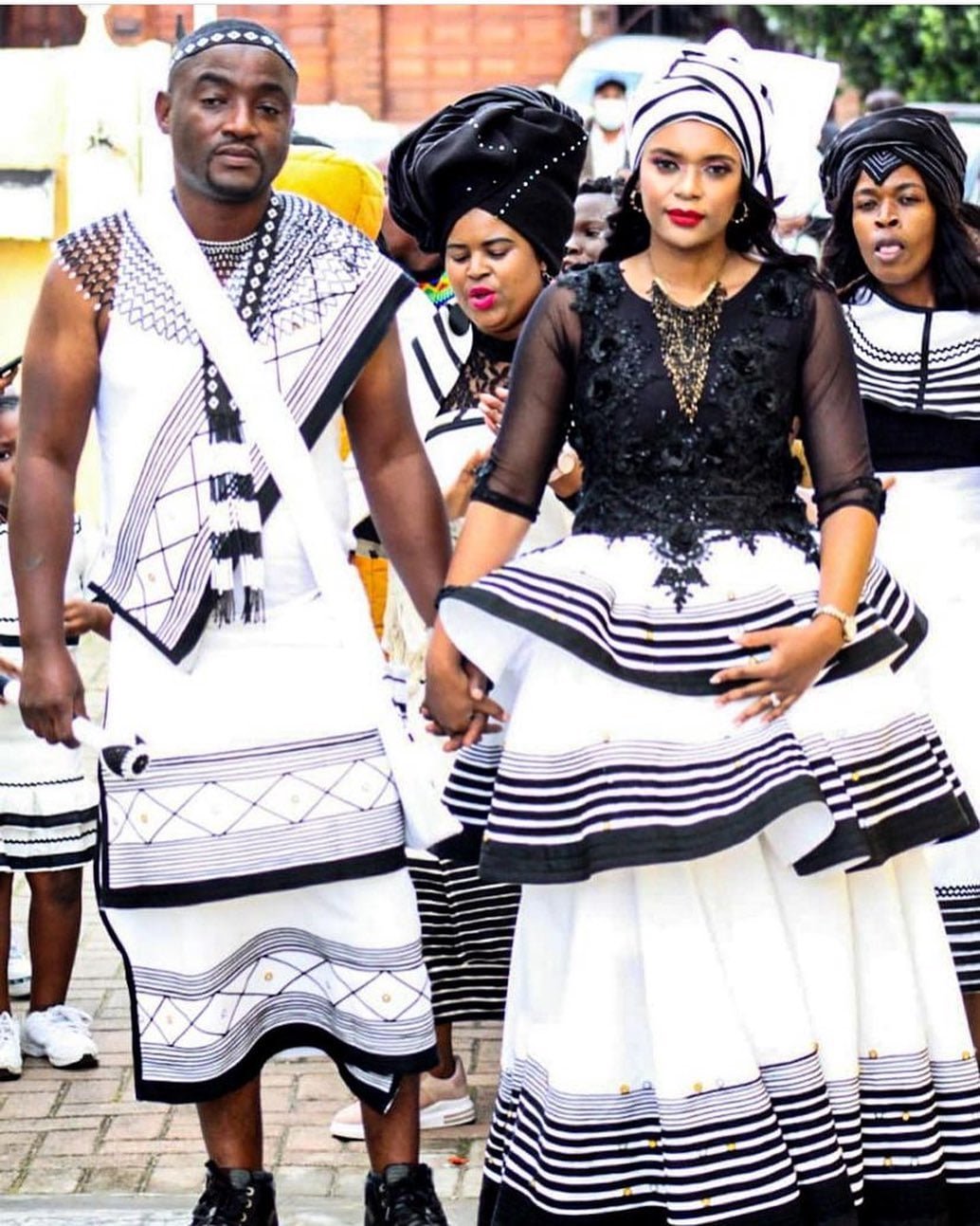