The most traditional order of the processional is ushers in pairs, followed by bridesmaids in pairs, followed by the maid of honor, ring bearer, and flower girl. The bride enters last, escorted by her father (unless your preference or religion dictates that she be escorted by both parents). In the most traditional weddings, the processional music is the same for the entire wedding party. The officiant greets the guests and, if this is a religious wedding, leads a brief opening prayer. He or she also (optionally) asks who gives the bride in marriage. If you plan to have readings, these follow. 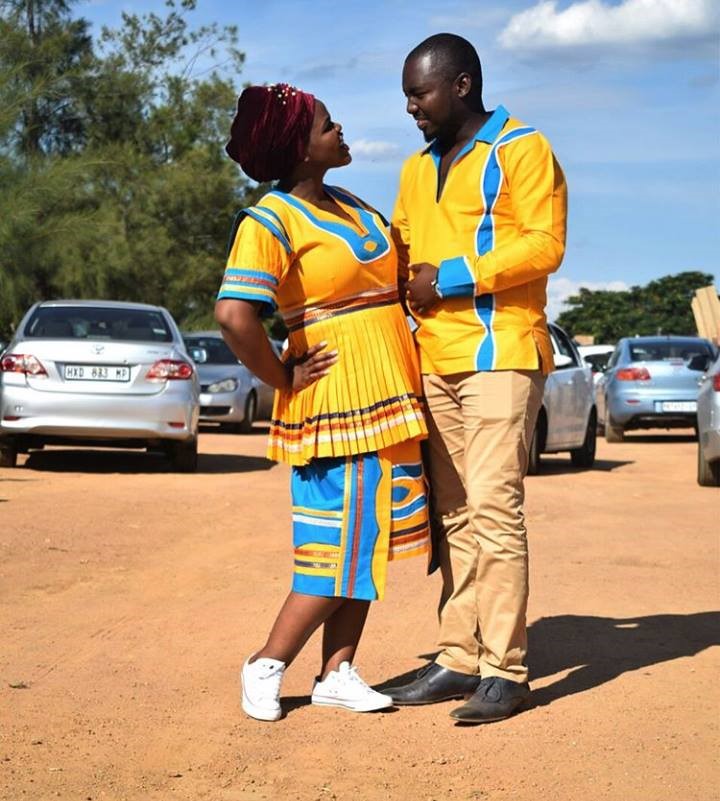 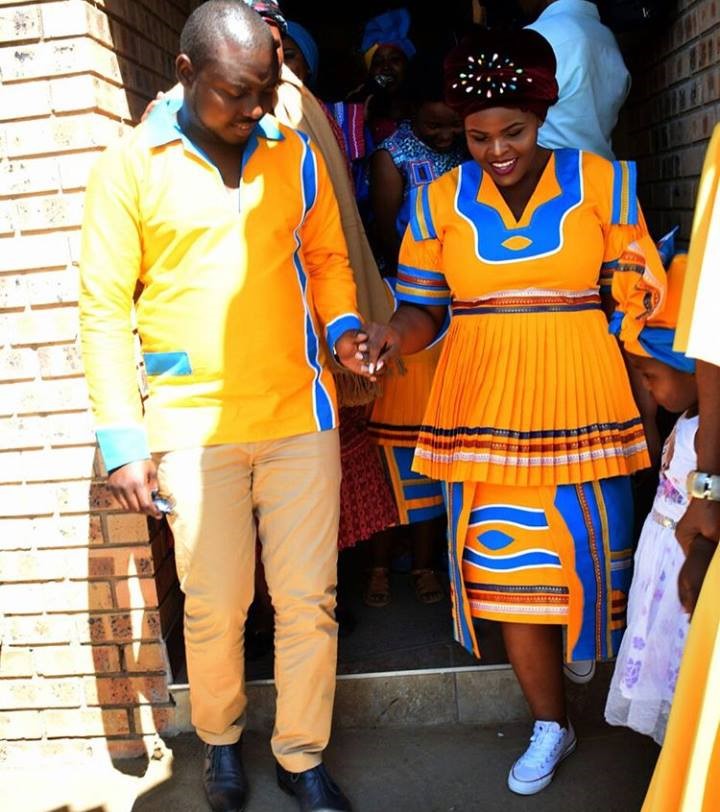 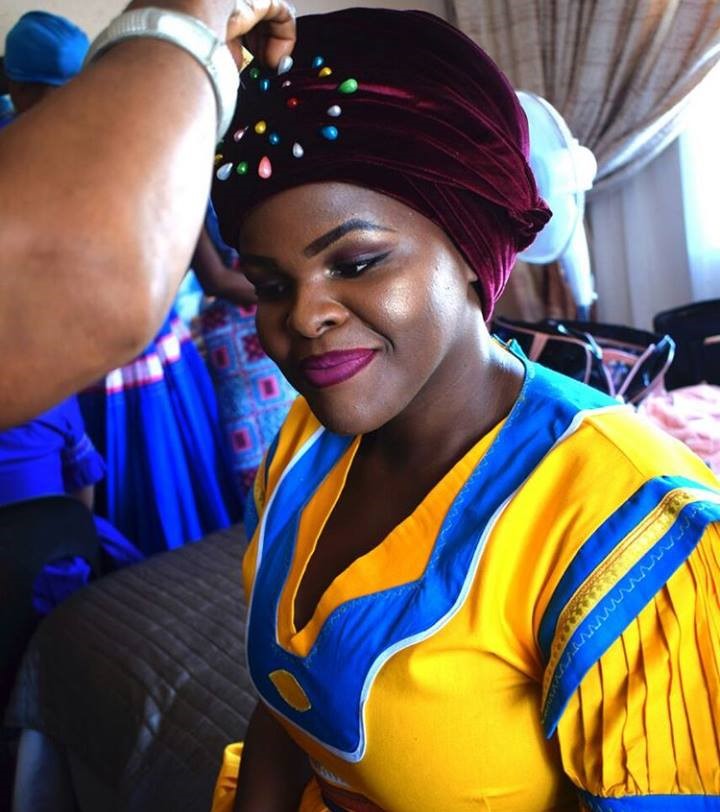 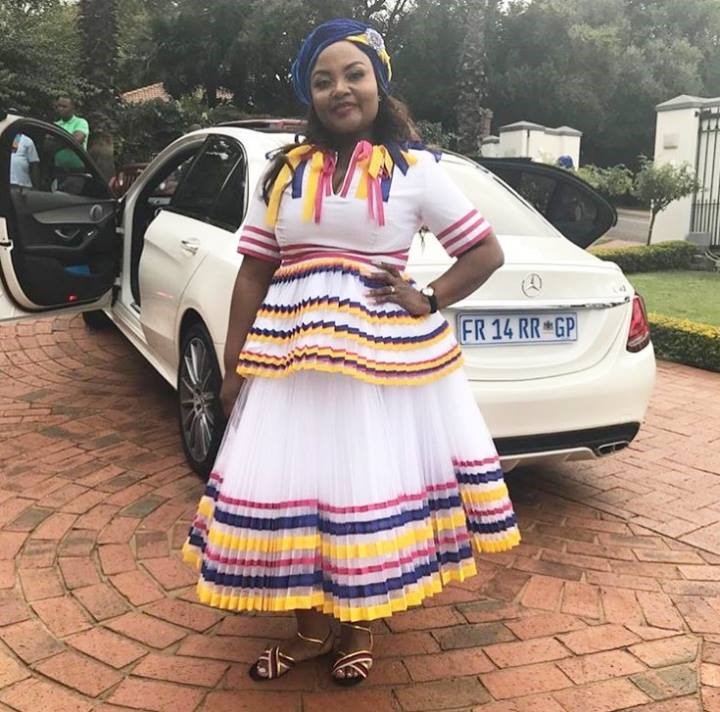 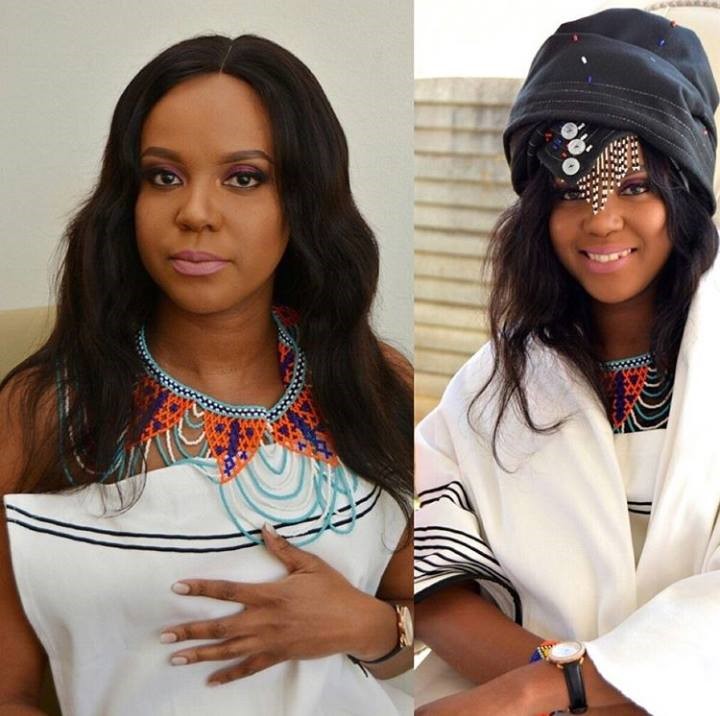 After the readings, the officiant gives his or her message. At this point, you should be about 20 minutes into the ceremony. Be aware that some religious traditions may require more or fewer readings, or the addition of songs. It is actually more traditional for a Protestant or secular wedding to have no readings at all, but many churches have abandoned that format in favor of a wedding ceremony that is more like a Sunday worship gathering