South Africa is without any doubt, the most developed of the African countries and a grand tourist destination/attraction for all who are interested in the African continent.However, there is something else that drives many to this Southern African culture and holds them spell bound in such a way that nothing has ever done before: its very rich and supremely diverse culture. 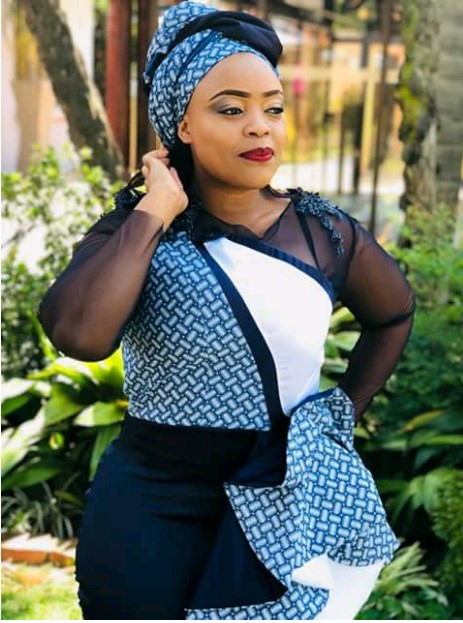 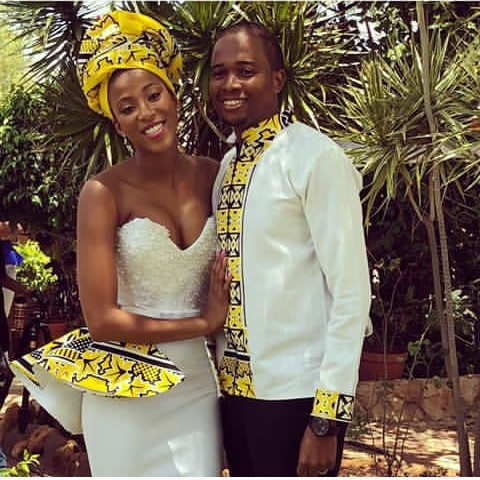 clothing attire for men in South Africa that consists of coin sized circular skin patches that are sewn closely together in such a manner that they add weight and cover the  genitals. 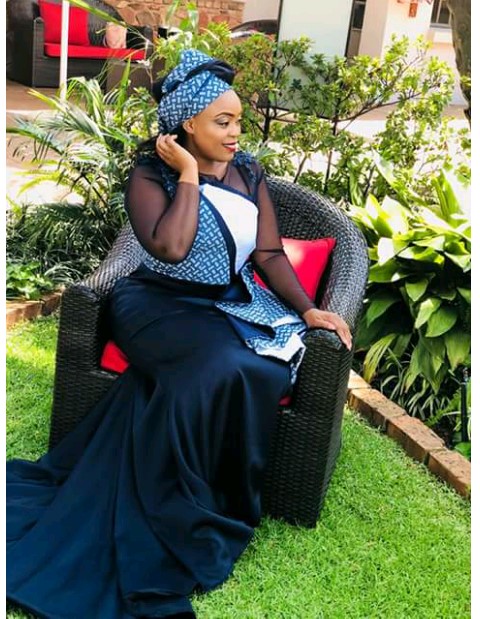 another popular South African traditional men’s shirt that is quite common in the country and worn very frequently – especially during cultural outings and festivities. 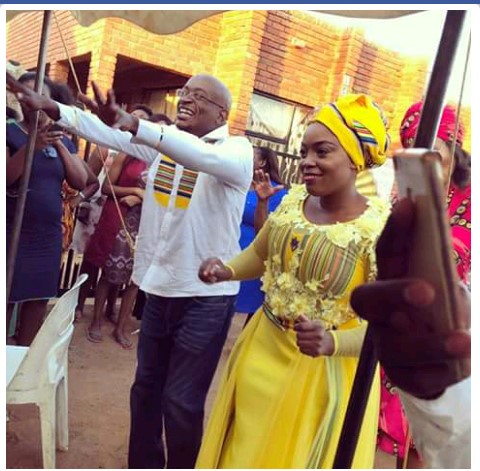 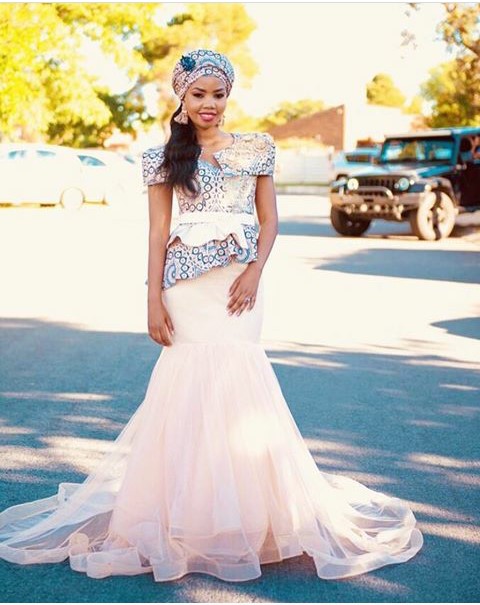 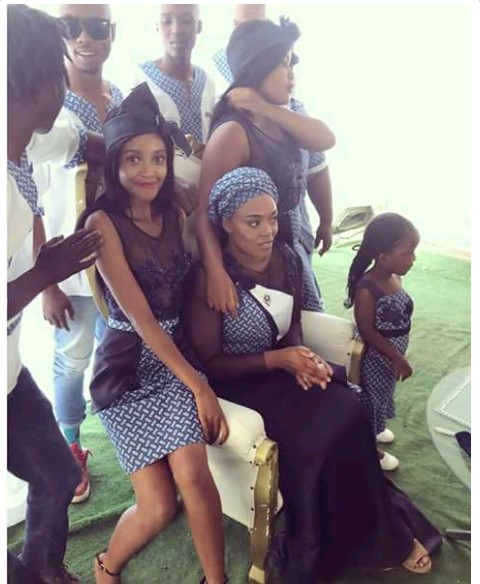 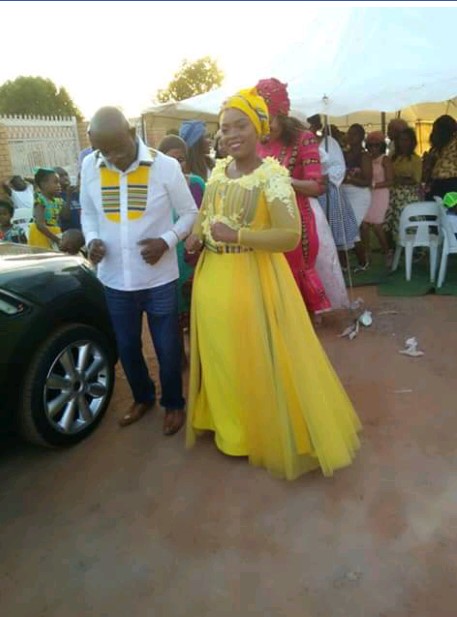 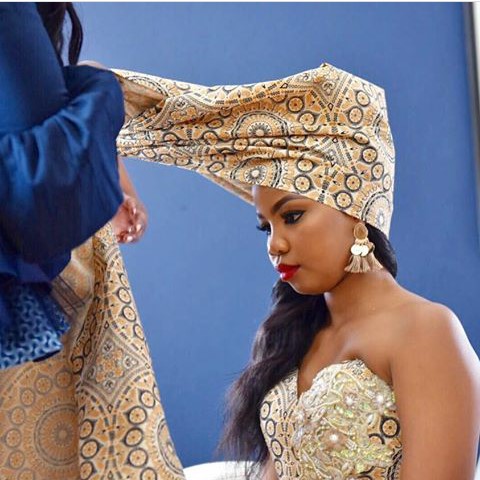