The late Nelson Mandela was once said, “education is the great engine of personal development. It is through education that a daughter of a peasant can become a doctor, that the son of miner can become the head of the mine, that the child of a farm’s worker can become the President of a great nation, it is what we make out of what we have, not what we are given, that separates one person from another”. 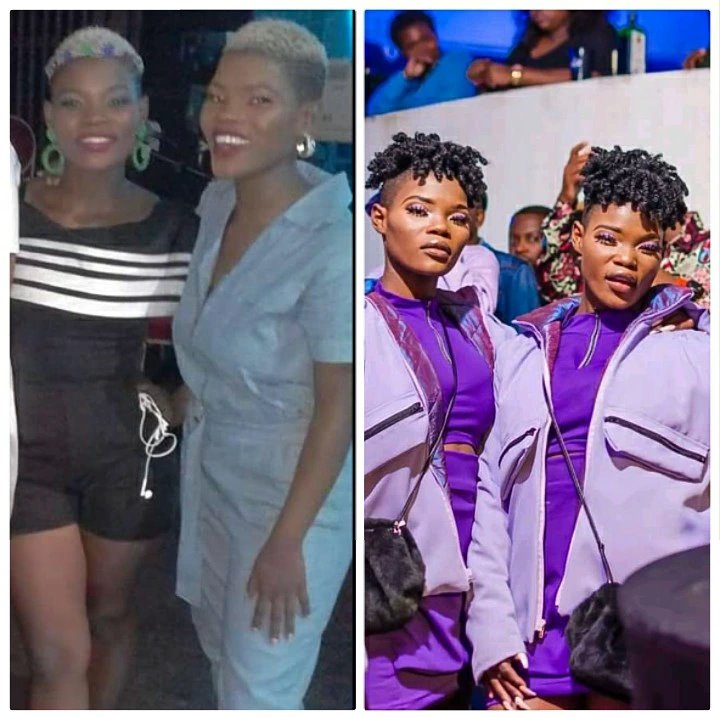 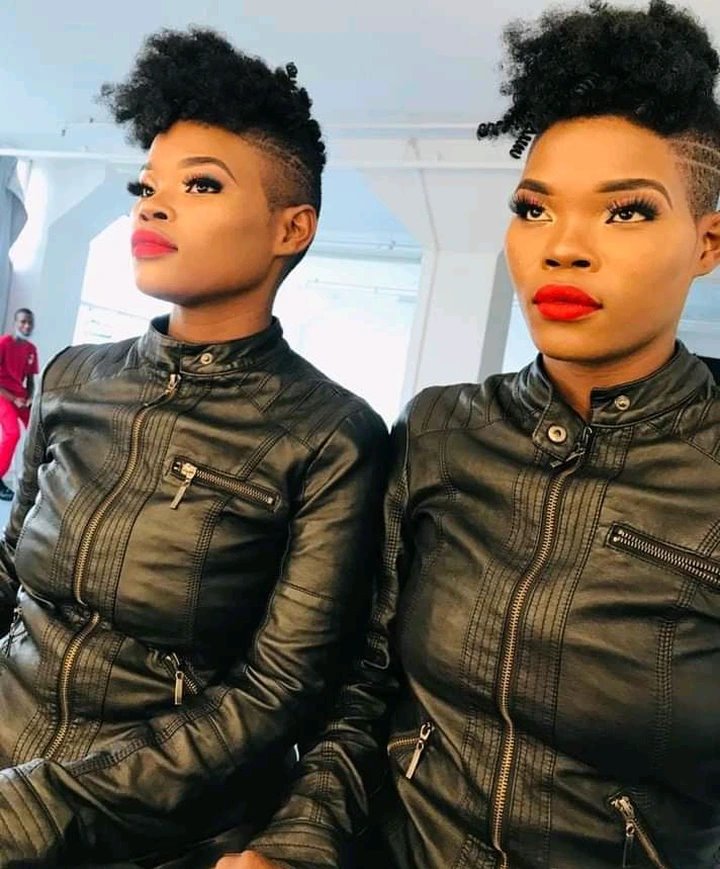 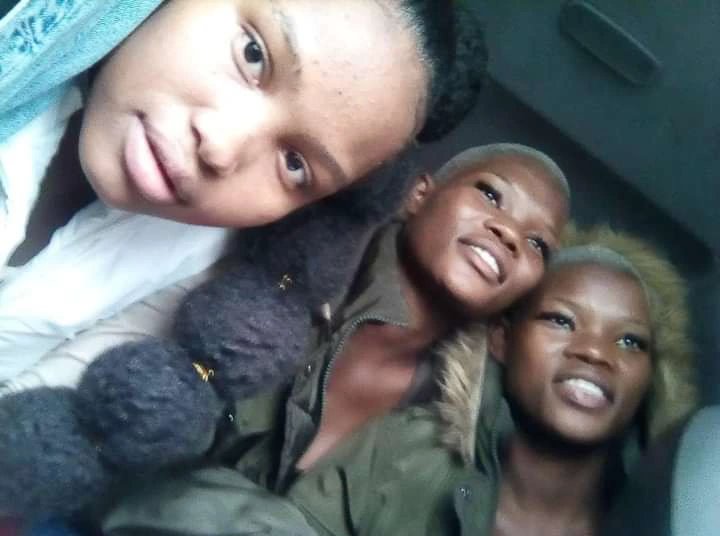 The late former statesman was a firm beliver that anyone in this world can better themselves through education. That on its only is very much true as with education one can move mountains, the possibilities in this life are endless.

As we are all uniquely created, some of us can easily change our fortunates through our God given talents. It takes very special people to be able to use that God given talent and turn it into profession. It has since been the case with the famous Qwabe Twins who went from having nothing to hitting stardom in a matter of few years. The road was however not easy from their well known disappointments on Idols SA, but through perseverance and hard work they went to realize their dreams of becoming professional singers.

Making their debut on television it was evident that they hail from humble beginnings but their fortunes have drastically changed as they are now living the posh lifestyle. From being an unknown duo to topping the charts in the music industry, that on its own proves that hardwork really pays off.

Currently keeping everyone on the dance floor, the Qwabe Twins are a force to be reckoned with. Not only have their fortunes changed but they have since went to drastically change their look. From getting decent affordable hair cuts to wearing some of the most expensive hair available in the market, their lifestyle is admirable.