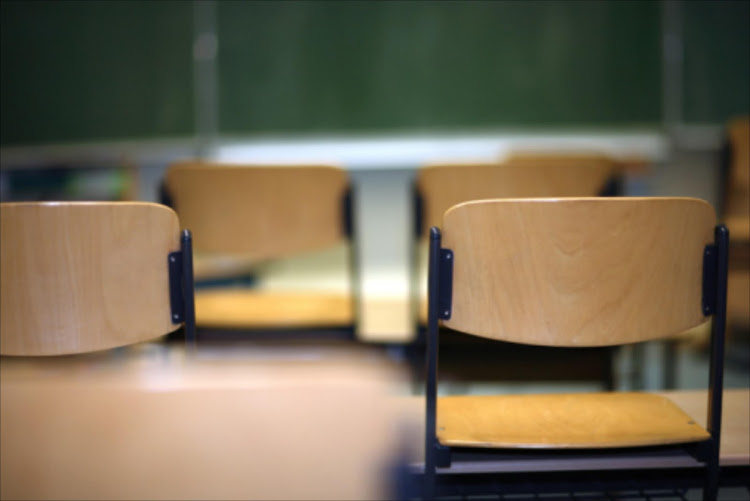 As teachers battle with assaults by pupils at schools‚ the department of basic education says it has measures in place to ensure that pupils are held accountable for their actions.

Here is a step-by-step process followed by the department in disciplining pupils who attack teachers at schools:

– The pupil is suspended from school for five days.

– After five days of suspension‚ a disciplinary hearing is held.

– When the hearing is concluded‚ the pupil is sanctioned.

Sanctions‚ according to Limpopo education spokesperson Sam Makondo‚ vary depending on the type of offence the pupil has committed.

“The sanction can be anything between expulsion of the pupil or relocating them to another school‚” Makondo.

According to the South African Schools Act‚ assault is one of the offences that can lead to expulsion as it is viewed as serious misconduct.

The department was asked to outline its policy following the emergence on Tuesday of a video showing two female pupils kicking and assaulting a teacher. It is not yet known when or where the assault occurred. At the time of publication of this article‚ the department had not been able to establish the veracity of the footage.

According to the South African Democratic Teachers’ Union (Sadtu)‚ assaults on teachers are a worrying trend. “Such incidents seem to be escalating at a rapid pace. We condemn the incident. The law should take its course‚” Sadtu spokesperson Nomusa Cembi told TimesLIVE earlier on Tuesday.

In April‚ the Sunday Times reported that hundreds of pupils have faced disciplinary action in the past year for offences ranging from assault‚ intimidation‚ drug dealing and sexual violence.

According to the newspaper‚ Limpopo education officials alone have handled 942 cases of serious pupil misconduct in the past 12 months. The province’s statistics revealed 358 pupils were involved in physical abuse‚ including assaulting other pupils.

Since January last year‚ Gauteng schools have expelled 151 children‚ 31 of them for assaulting teachers and other school staff.