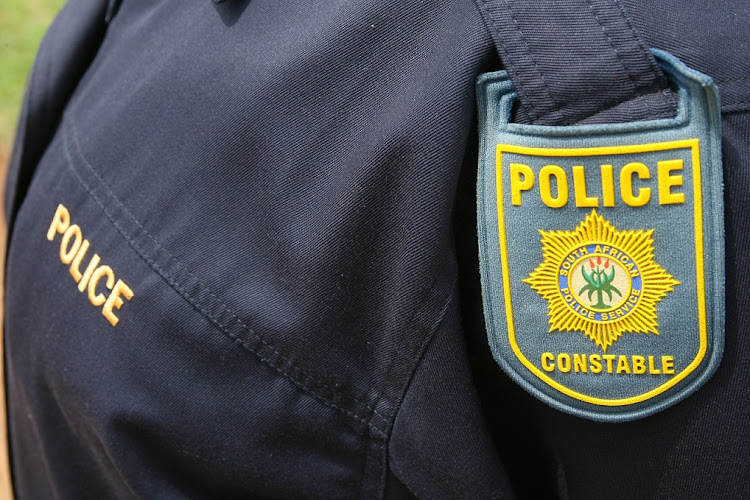 Police and other law enforcement agencies pounced on Dragon City in Fordsburg, Johannesburg, on Wednesday, seizing counterfeit goods worth more than R10m and arresting 15 people for various offences.

Masondo said the raid was a continuation of operations that have been carried out in and around Johannesburg central, where goods worth millions have been confiscated and several undocumented people arrested.

“As goods were being removed from the shops, some of the owners locked storerooms and police had to break them open to seize the goods. Confiscated goods were removed and taken as exhibits,” he said.

“More information is being followed to deal with the influx of counterfeit goods from abroad and locally manufactured goods.”

Masondo added that some people were detained for being in the country illegally.

Gauteng Police Commissioner Lt-Gen Elias Mawela praised the involvement of various roleplayers in dealing with the sale of counterfeit goods, which he said affected the country’s economy.