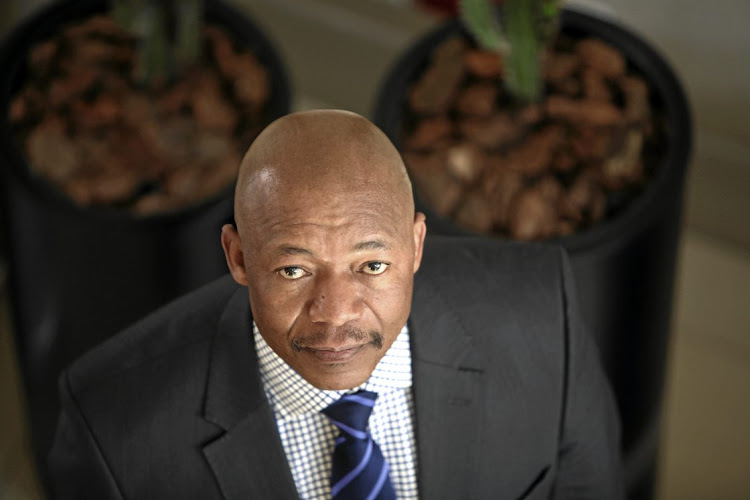 Public Investment Corporation boss Dan Matjila allegedly asked a company that had been granted loans through the PIC to pay off his girlfriend’s R300,000 debt. This is among the claims in documents filed by UDM leader Bantu Holomisa in the High Court in Pretoria this week.

Holomisa is seeking to have Matjila suspended and to prevent the PIC board from taking any decisions against the CEO, because of conflicts of interest.

In his documents, Holomisa claims board meeting minutes detailing claims of improper behaviour were “sanitised” by cutting out controversial portions. He also claims an investigation into Matjila was restricted to exclude his relationship with alleged girlfriend, Pretty Louw.

Matjila referred the Sunday Times to PIC spokesman Deon Botha, who said: “When the affidavit is received it will be shared with our board and legal division.”