Khumo a character on Dipecity played by Lungile Radebe. He is the nephew of Diepsloot notorious criminal Mgedeza. He was a highschool student and had started dating his besfriend Lungi.

Mgedeza in trying to bring down Godfather so he would obtain his position, stole from a storage, there were expensive clothes and furniture in the storage. However there was a fridge that contained half a million. The wrong turns found the half a milliin and didn’t show it to Mgedeza but kept it for themselves. However this money seems cursed as it keeps bringing more trouble along their way. 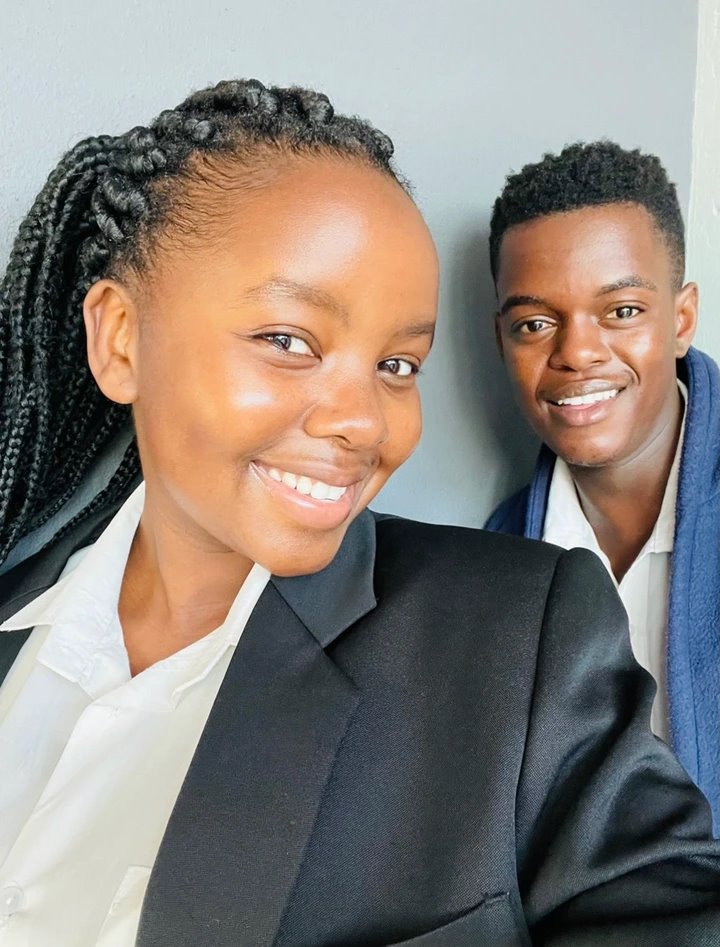 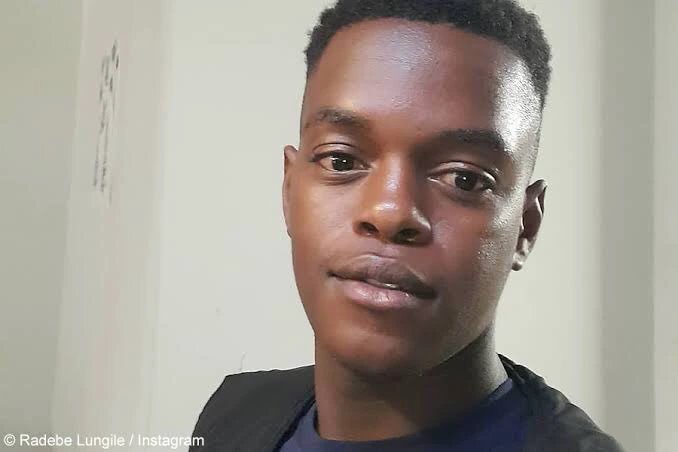 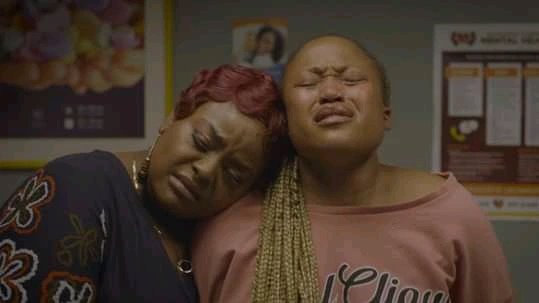 In one of Zola and Mgedeza’s meetings in the shack where the fridge was stored. Zola recognised the fridge and claimed it was hers. She didn’t care much about the fridge but she wanted her money that was inside the fridge, to Mgedeza’s dismay he knew nothing about it.