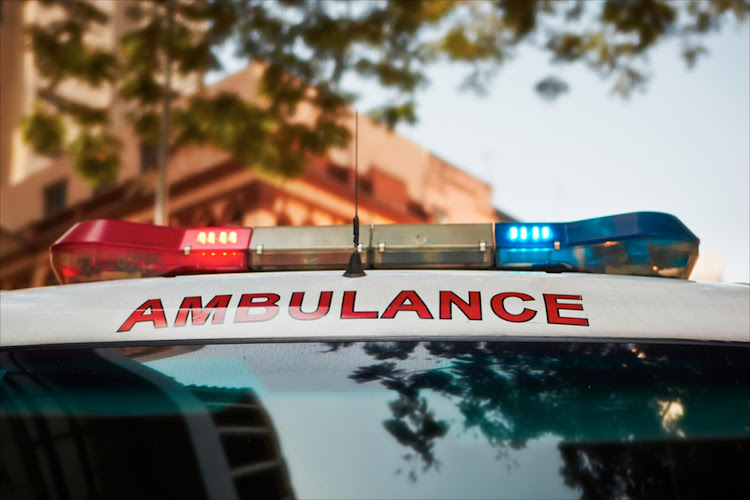 A man who stopped to pick up hitchhikers on the R541 near Badplaas died in a freak accident at the weekend‚ said the Mpumalanga community safety department.

“[The driver of] a white Nissan bakkie NP 200 was parked alongside the road waiting for a person who was hiking to get inside the vehicle. [He] then… decided to get out of the vehicle to relieve himself… When he [was] going back to his vehicle‚ a vehicle came from behind‚ hit him against his vehicle and he lost both his legs‚” said Zandile Mandlazi of the department.

The man died at the scene. The two passengers in his vehicle were seriously injured. They had been sitting at the back of the open bakkie. Mandlazi said the deceased driver’s name was not yet known.

“The other driver was also rushed to hospital‚” Mandlazi said.