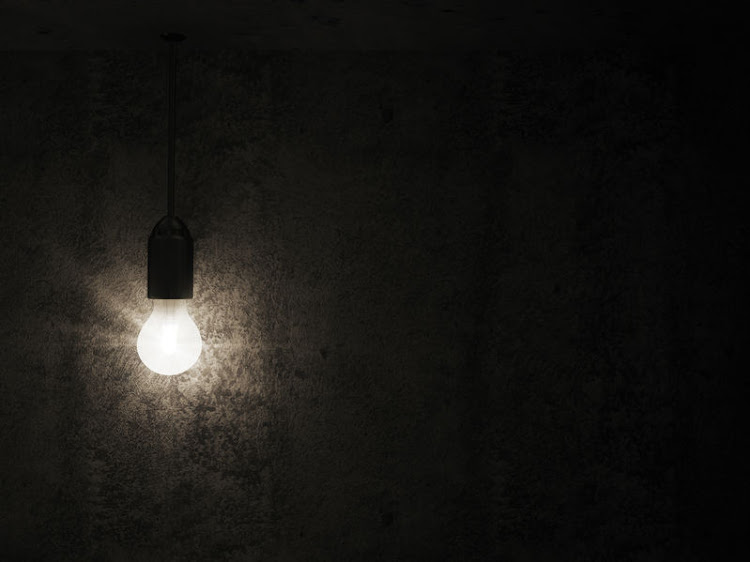 Eskom will likely implement stage one load shedding on Sunday from 5-9pm while the full recovery of its power system will take about 10 days.

“Eskom’s prognosis is that the power system will take up to approximately ten days to recover from the effects of the recent industrial action‚ once all staff return to work on Monday‚” Eskom said in a media statement on Sunday afternoon.

“Level one load shedding requires 1‚000MW to be loadshed nationwide. Loadshedding is conducted as a measure of last resort to protect the power system from a total collapse or blackout.”

Eskom reiterated that it might take longer for municipalities to restore power once load shedding is lifted.

“If customers experience outages for longer periods than announced‚ please contact your supplier (Eskom or the municipality) as this may be a localised power outage.”

Eskom provided tips to customers for load shedding:
– Keep refrigerator and freezer doors closed during load shedding;
– Ensure that the backup batteries in electrically-operated gates‚ garage doors and security systems are in good condition to last through load shedding;
– Switch off geysers during the day‚ especially during peak periods (7-10am and 6-9pm); – Switch off non-essential lighting and electricity appliances to help reduce demand; and – Treat all electrical points as live during a power outage.

Load shedding schedules can be checked on Eskom’s website and on the websites of local municipalities. One can also call Eskom’s contact centre at 0860 037 566.

Wage negotiations between Eskom and labour unions National Union of Metalworkers of South Africa (Numsa), National Union of Mineworkers (Num) and Solidarity deadlocked after unions demanded wage hikes of between 9% and 15%‚ with Eskom offering no increase.

Public Enterprises Minister Pravin Gordhan said on Friday night‚ however‚ that a wage freeze was no longer an option.

Gordhan’s ministry said in a statement that he had called a meeting with the Eskom board‚ the management of the parastatal and of three labour unions to deal with the problem.

He said it had been decided that negotiations over salary increases would resume “with immediate effect”.

“It was agreed that the 0% offer from Eskom is off the table‚” the statement read.

“The parties agreed that the current disruptions at Eskom that resulted in load-shedding since Thursday are not beneficial to either party nor to the country and the economy.”