People have abandon old fashion that ised to be worn back then. Old people use to wear traditionally wear formal felt jackets and trench coats called Mohlangoma, with a strong eye for tailoring and fit. The older, more traditional Botswana man always wears a hat, a smart shirt, sandals and a woven jersey. Botswana’s fashion has borrowed from other countries and cultures and has made it their own. As years pass by hings have changed it no longer a time where we used to be controlled by the culture. 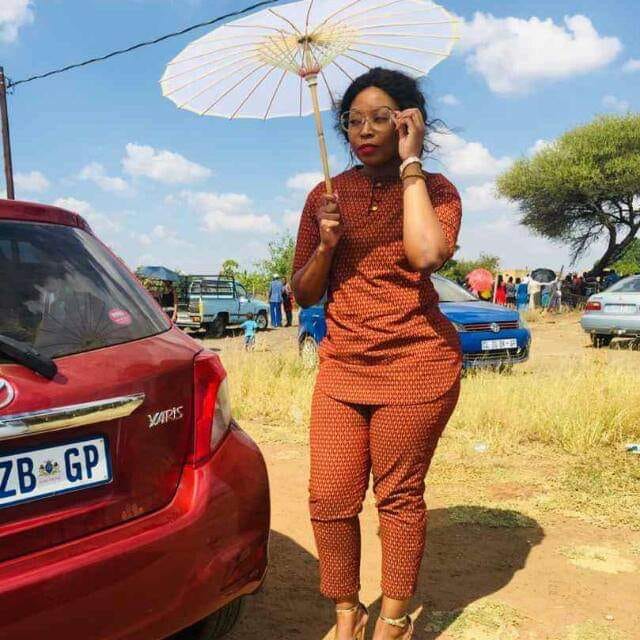 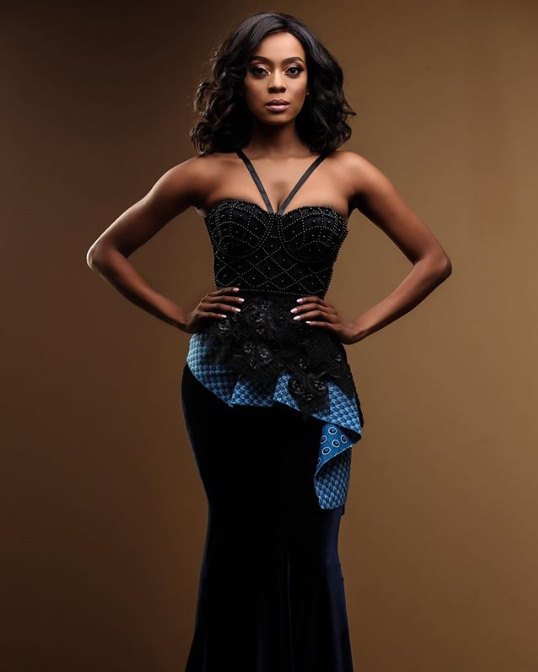 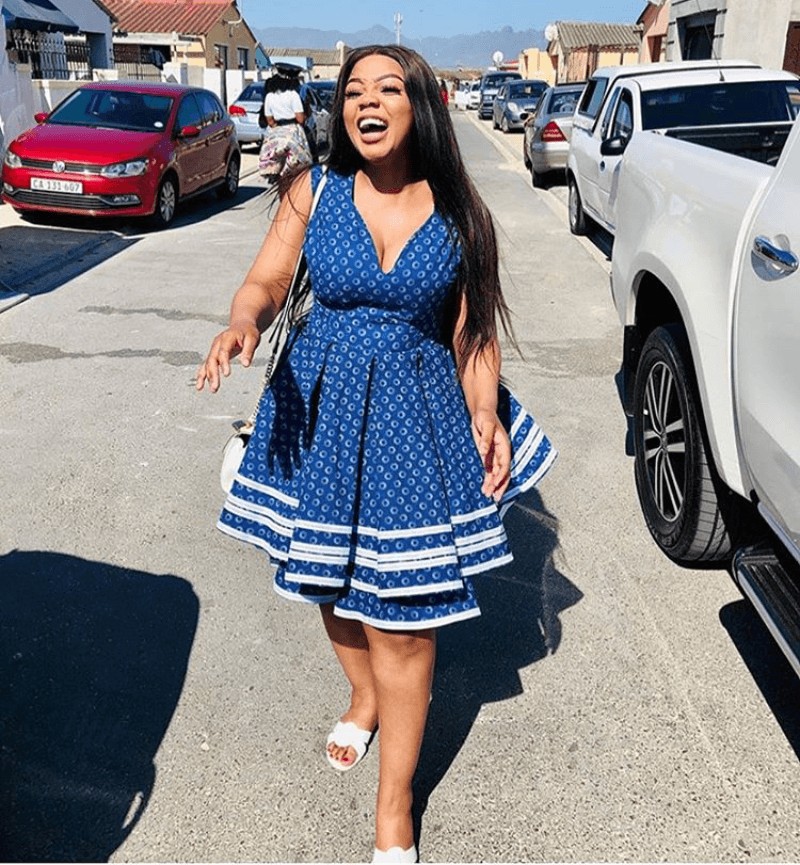 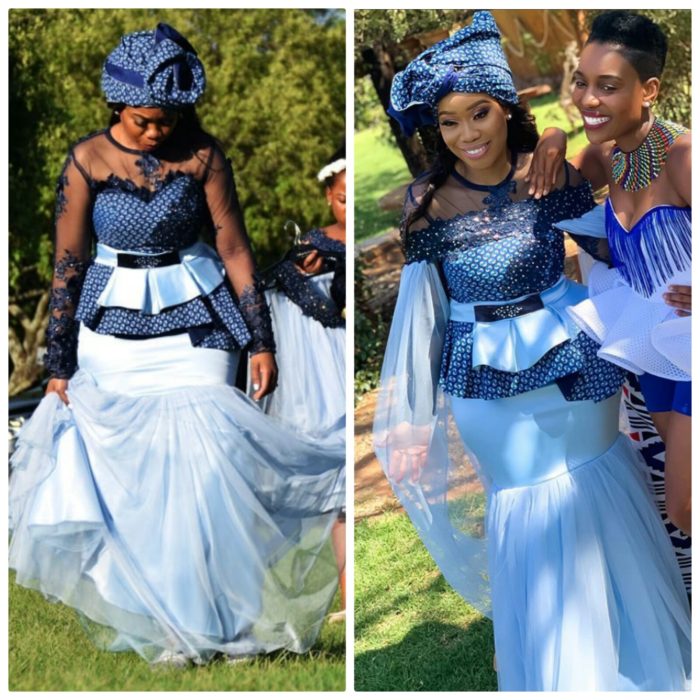 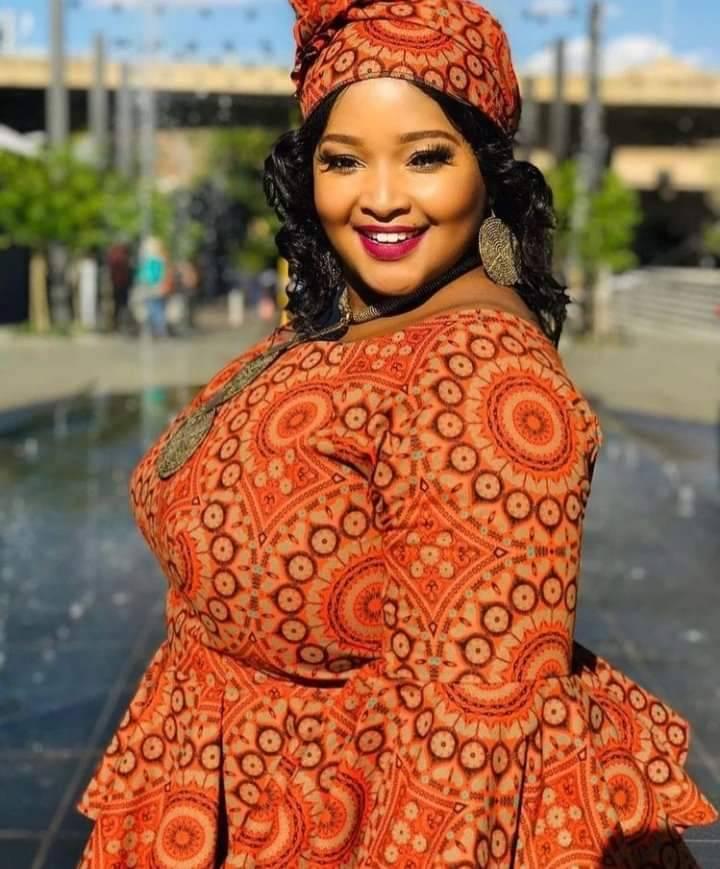 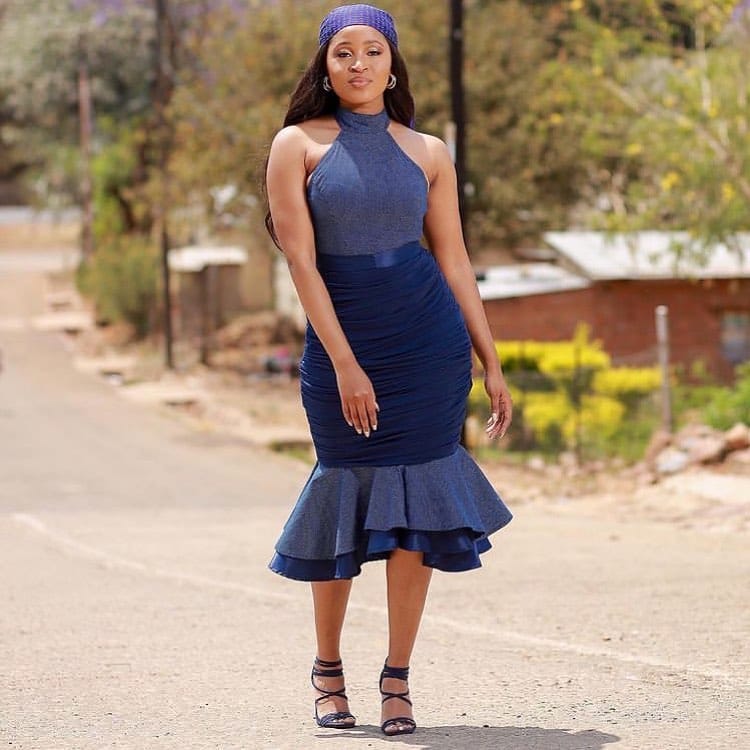 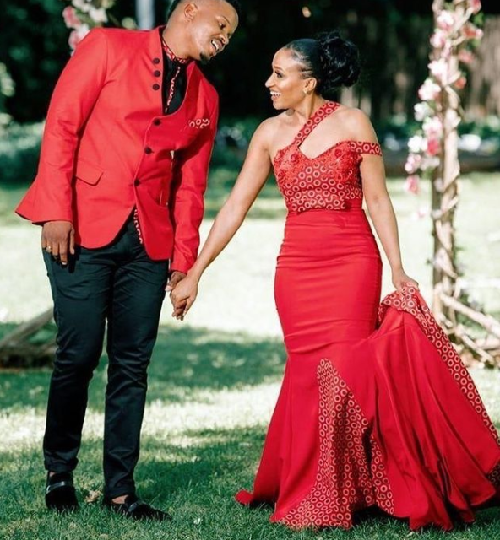 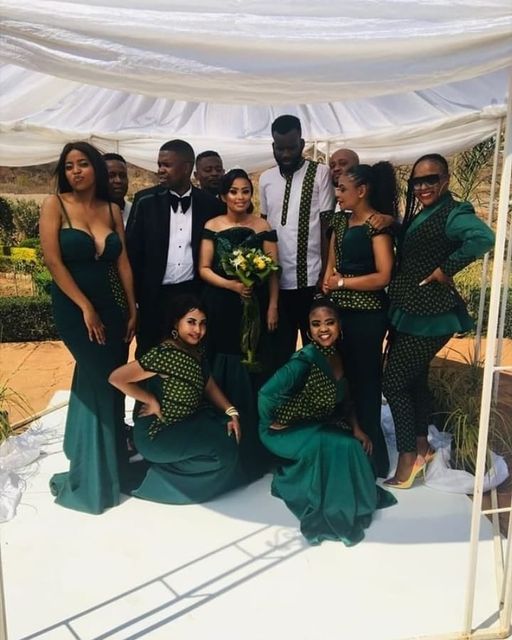 In this year although the pandemic has let us down peoe have not stop hosting event. Most people thay host ceremony or even uses traditional theme or atire. Traditional attire for marriage ceremonies have been completely lost and the dresses used today are those used in modern marriages. Many of the cultural Tswana Traditional Dresses were formed under the influence of colonizers and missionaries . Many dressing are desired differently better than what they used to. Peoe are also able to come up with their own designer. They donf have to look for dresses in store but rather have their iwn designer.