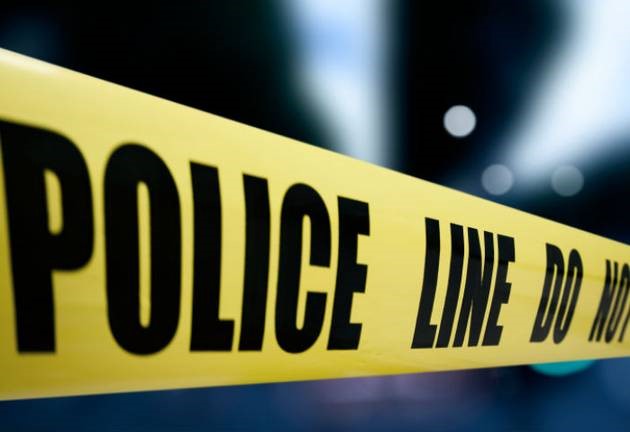 Police said the men‚ driving a double-cab bakkie‚ robbed security guards of their guns and bulletproof vests at the Department of Agriculture‚ Forestry and Fisheries store at 3am.

“The suspects also took an undisclosed quantity of abalone and fled the scene. Fortunately no one was injured during the incident‚” said police spokesman Lieutenant-Colonel Andrè Traut.

A source at the Marine and Coastal Management branch of the Department of Environmental Affairs said the robbers loaded the abalone into three bakkies at the Paarden Eiland store before making their getaway.