This is the moment we’ve been waiting for. Holy moley, she have an engagement ring and she’s getting married! Media darling K Naomi is basking in the glow of a happy relationship and we can’t help it but be happy for her.

There is nothing as special like someone seeing a future with you. Them committing to spending forever with you. It is a greater feeling that is unexplainable. Both men and women leave for such a moment especially when you love and adore someone. 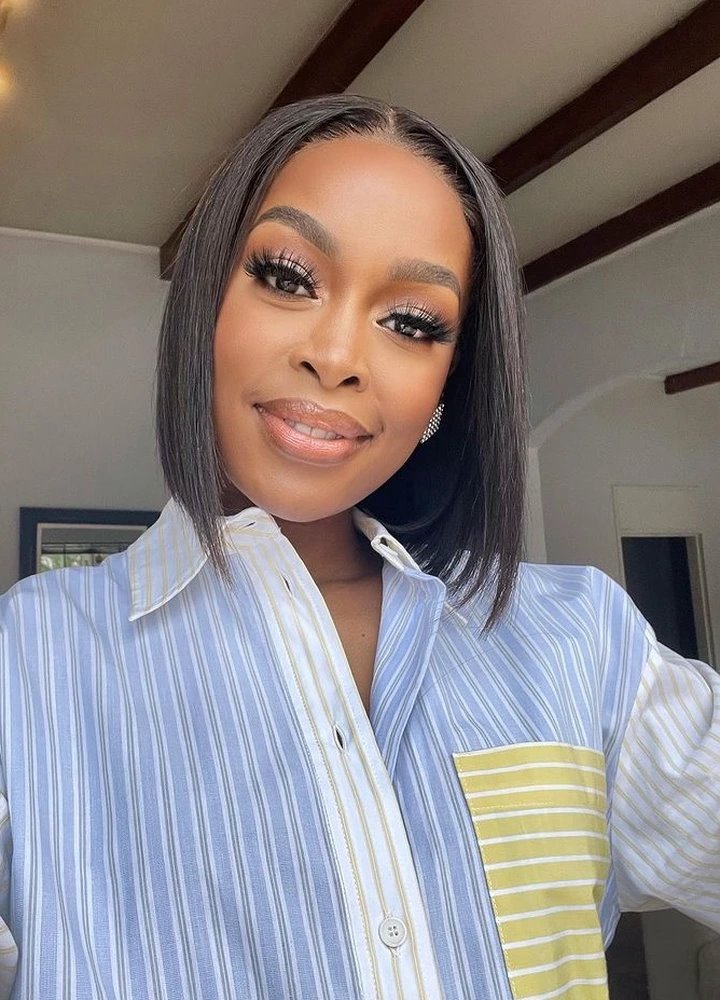 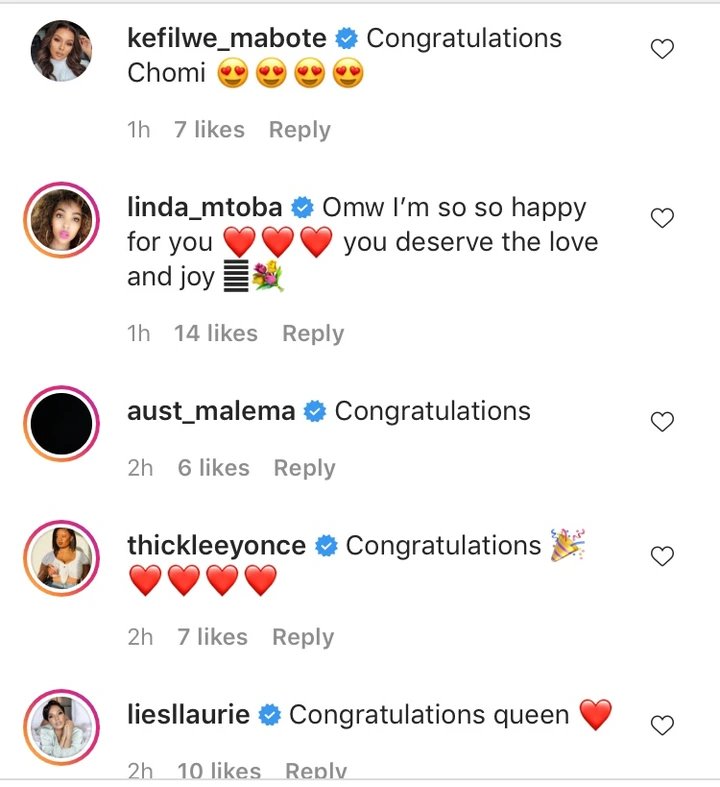 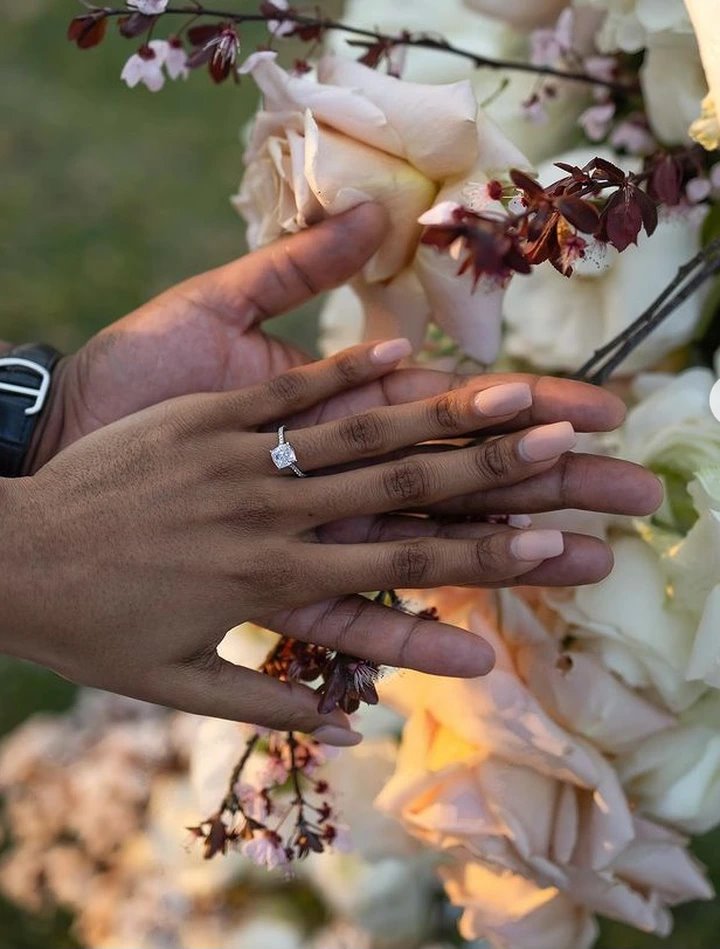 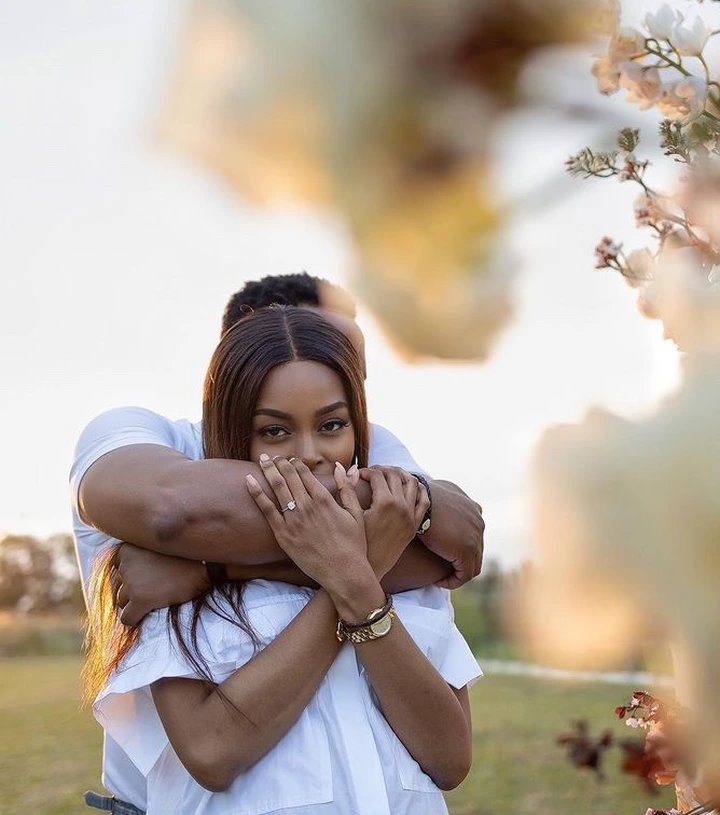 K Naomi Noinyane is a beautiful South African TV Personality and Brand Creative. She has been in the industry foe many years now and has worked on a couple of shows. The television presenter has been off our screens for some time now.

She has announced that she is engaged. “I said ‘YES’ to my best friend!🤍 I remember my fiancé saying this: Someday when you want to, and you feel my vibe, I will show you how a queen is meant to be treated…” this was before we even started dating and I didn’t want to give him time of day”.

Congratulations are in order. We have seen how her mystrious man makes her so happy. We wish them luck on their nuptials.

Model K Naomi previously opened up in a series of Instagram stories on her break up with popular DJ Shimza. Well, K Naomi has found love once again.

It’s clear that K Naomi has finally gotten over her bitter break-up from DJ Shimza. Takin to her Instagram page, the model posted a series of pictures showing off her new engagement ring.